She released her debut EP back in June 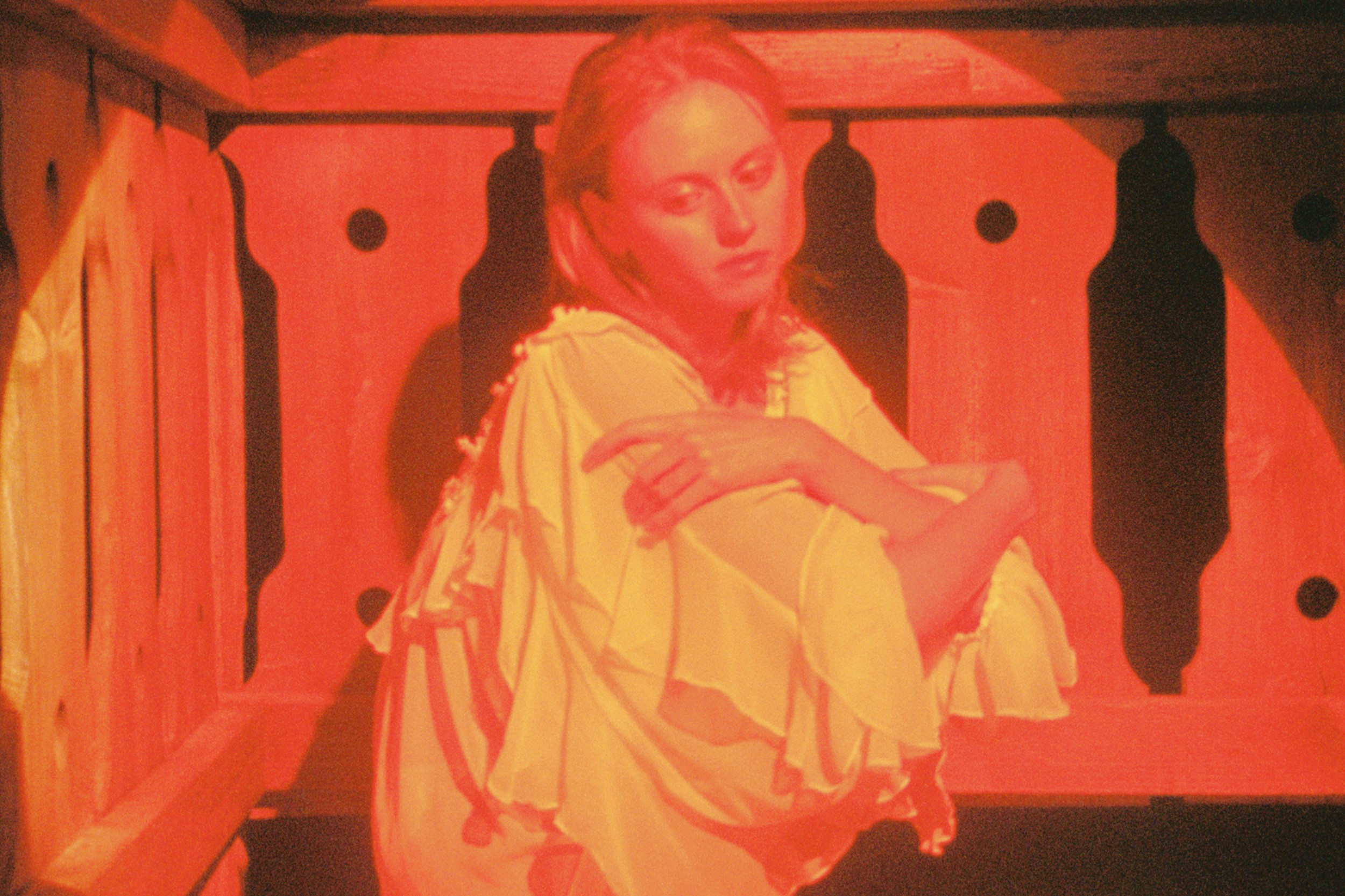 Indie singer-songwriter and soon-to-be 2020 success story Skullcrusher is back with a pair of new tracks, including a unique cover of a Radiohead fan-favorite.

Skullcrusher — aka Los Angeles’ Helen Ballentine — shared her rendition of Radiohead’s “Lift” on Monday alongside her new single “Farm.”

With “Lift,” a track which the group originally recorded during the OK Computer sessions and officially released in 2017, Ballentine fuses her signature vocal layering with some twangy strings for a fresh take on the cut. “Farm,” another acoustic cut, features Ballentine dishing out eerie vocal runs with a haunting visual to match.

Skullcrusher dropped her debut EP back in June, Skullcrusher EP. The project, like her two new songs, featured collaborator Noah Weinman also behind the production.

Listen to the two new tracks from the rising star below: