Been waiting for this remix since the late spring when San Holo debuted it on June 13th during one of the live streams he did. I can’t remember the exact occasion, but I know I re-played that Twitter video for at least a hundred times. In the meantime, we had the opportunity to interview San Holo, which was a pure joy.

I absolutely love the slow-motion, ambient angle the Dutch producer and multi-instrumentalist gave to the already stellar original. This is what I would like to listen while drifting into the space before I close my eyes and say goodbye to this world. That is, if I ever end up in space.

This SAN H% edit is the best thing that have happened to the original. Better even than one of the first SoundCloud premieres we did.. 5 years ago. 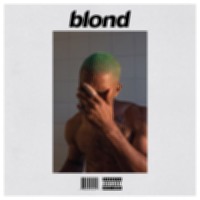