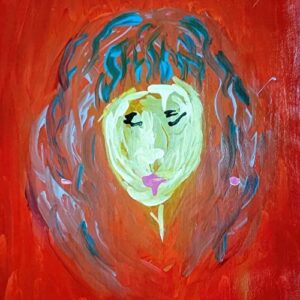 Hipster Conspiracy revealed an 11-track debut album Dysphoria, a collection which with brutality, and honesty, tells the story of her mental health and identity crisis.

Dysphoria features an old, good, and dirty electro sound that matches the vintage touch and vocal performances that range from whispering to shouting and rapping. Hipster Conspiracy presents complex schematics on each of her songs which only proves what a detailed oriented musician she is. What got us to fall in love with Dysphoria is not only the theme of the record but also the way Hipster Conspiracy experiments on the album – she changes the pace, attitude, and genre – whenever she feels like it. Great job!