The Wild Feathers are back. After releasing an odds-and-ends compilation last year, the quartet have a new album on the way. Titled Alvarado, the record is out on Oct. 8 through New West Records. Today, they’ve shared a foot-tappin’ new tune in the form of “Ain’t Lookin.”

“We’ve always written and demoed new songs in a cabin outside of town and then gone into the studio to record the album. This time, we decided to take the studio to the cabin and produce it ourselves,” Ricky Young said.

“Ain’t Lookin” encapsulates all of The Wild Feathers country-rock charm, singing “Love is whatcha find when it ain’t what you’re looking for.”

Listen to “Ain’t Lookin” below.

“We’ve never been more proud of a collection of songs because it feels and sounds exactly how we wanted it to. No outside input or opinions, just the five of us in a room together. ‘Ain’t Lookin’ is a perfect example of a song written around a guitar riff and groove that the band loved playing. We know that if we dig it, our fans more than likely will too,” Young continued.

Alvarado is the band’s fifth studio album, and first with their new label. To prep for the album’s release, pre-order or pre-save the album here.

See the Alvarado cover art below. 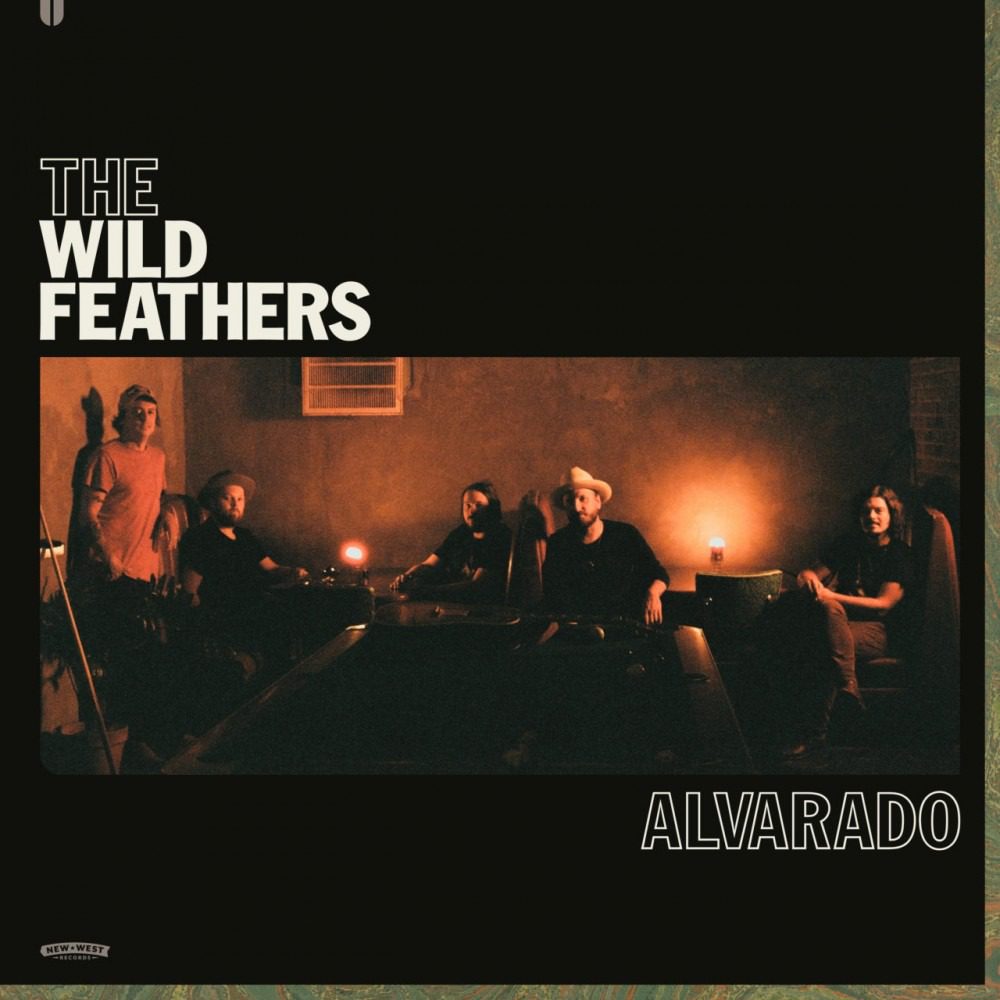 See the band’s tour dates below.

~ Blackberry Smoke & The Wild Feathers Only