Long-awaited album to arrive in August 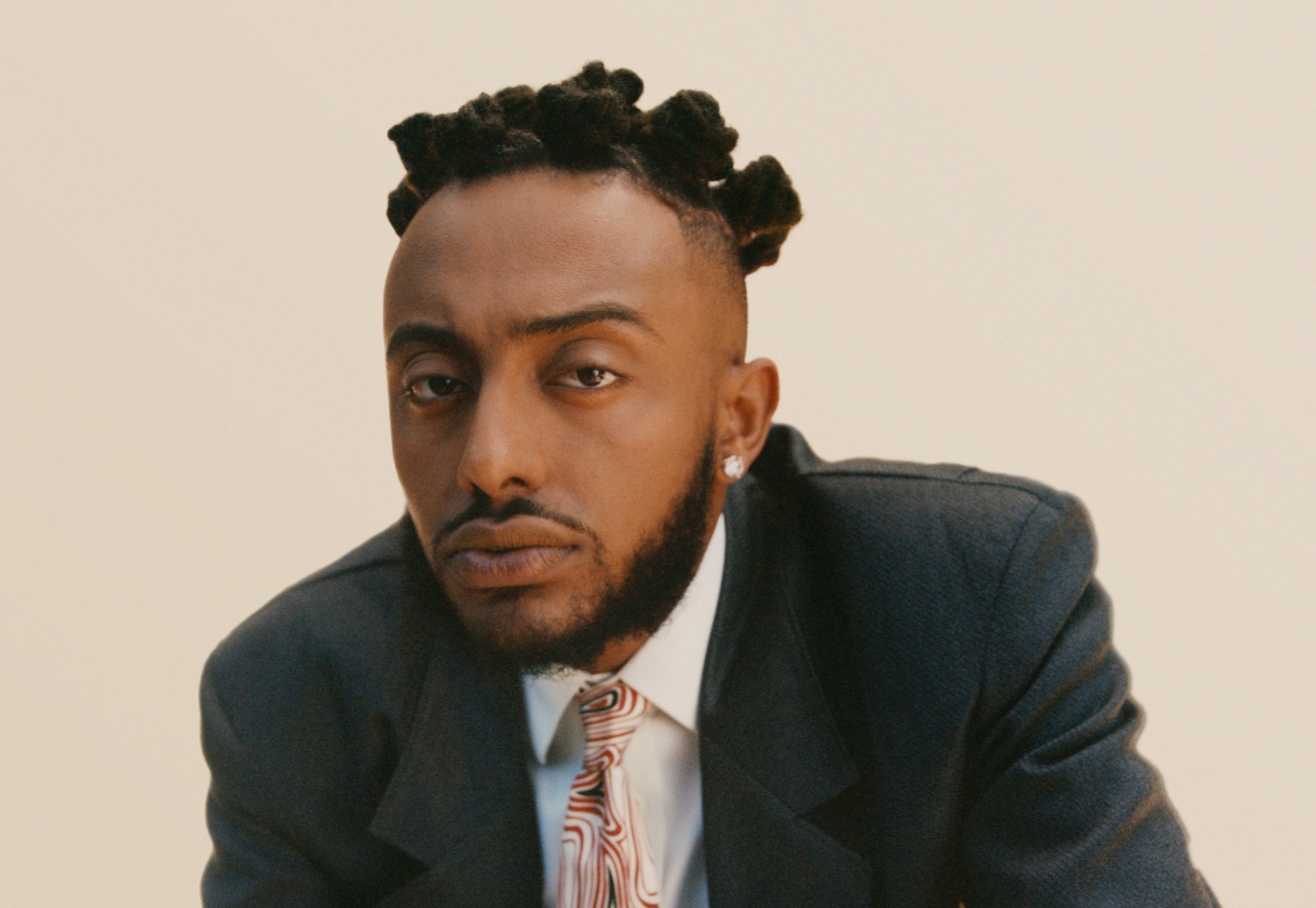 Back with the Young Thug-featuring single “Compensating,” genre shape-shifter Aminé is looking to give us the summer we so desperately deserve and has some big plans in mind.

The track, which released Monday morning, finds Portland’s hip-hop hero admitting his wrongs and throwing them over a poppy instrumental produced by Canada’s T-Minus.

#Compensating feat. @youngthug out tmrw morning at 9am PST. 🎾🎾🎾🎾

And when Thug makes two separate Daffy Duck references in a song, it’s only clear that summer has truly begun.

With the new single dropping, Aminé also announced his latest studio album Limbo, as his first full-length project since 2018’s ONEPOINTFIVE. The record will feature the rapper’s recent track “Shimmy” and his latest Bad Gal anthem “Riri.” The album is set to drop on Aug. 7 with a presave available here.

Listen to “Compensating” below:

Aminé Goes on a Quarantine Cruise in ‘Riri’ Video

Young Thug at His Slickest Is Still Wilder Than Anyone Else