Halfcastle is the project of multi-instrumentalist, composer and producer Demetrio Cecchitelli. After releases on Biodiversità Records, Weird Tapes Rekords, and Ghost City Collective, he’s back with a new album called Black Tide which is out now via Antistandard Records. The record features seven evocative electroacoustic tracks; contemplative and trembling vibes which shows a complex language that doesn’t scarifice the global fluidity.

According to the press release, The seven-tracks album is the apex of five years spent experimenting in the fields of ambient-noise and electroacoustic music, conflating freak ambient dream-like qualities with post-rock structures.

Conceived as a solo sound performance, in which the musician gestures and the instruments textures merge together, “Black Tide” slowly unfolds as a soundtrack to an imaginary movie. It invites the listener to abandon themselves to its sound and drift off, as if lulled by waves. The black tide of the title suggests a dark atmosphere, yet its darkness never overflows into hopeless bleakness. Instead, it’s a deep and immersive work, spiritual and tance-inducing in its repetitions.

Analogue and digital tools, acoustic and electric instruments cohabit in Halfcastle musical practice. “Black Tide” features classical, electric, and bass guitars, transverse flute, synthetic drums, all woven together by Demetrio’s recording method based on resampling audio. All sound sources have been pre-recorded and then launched in live mode, layered together into proper song-form, and processed in real time. 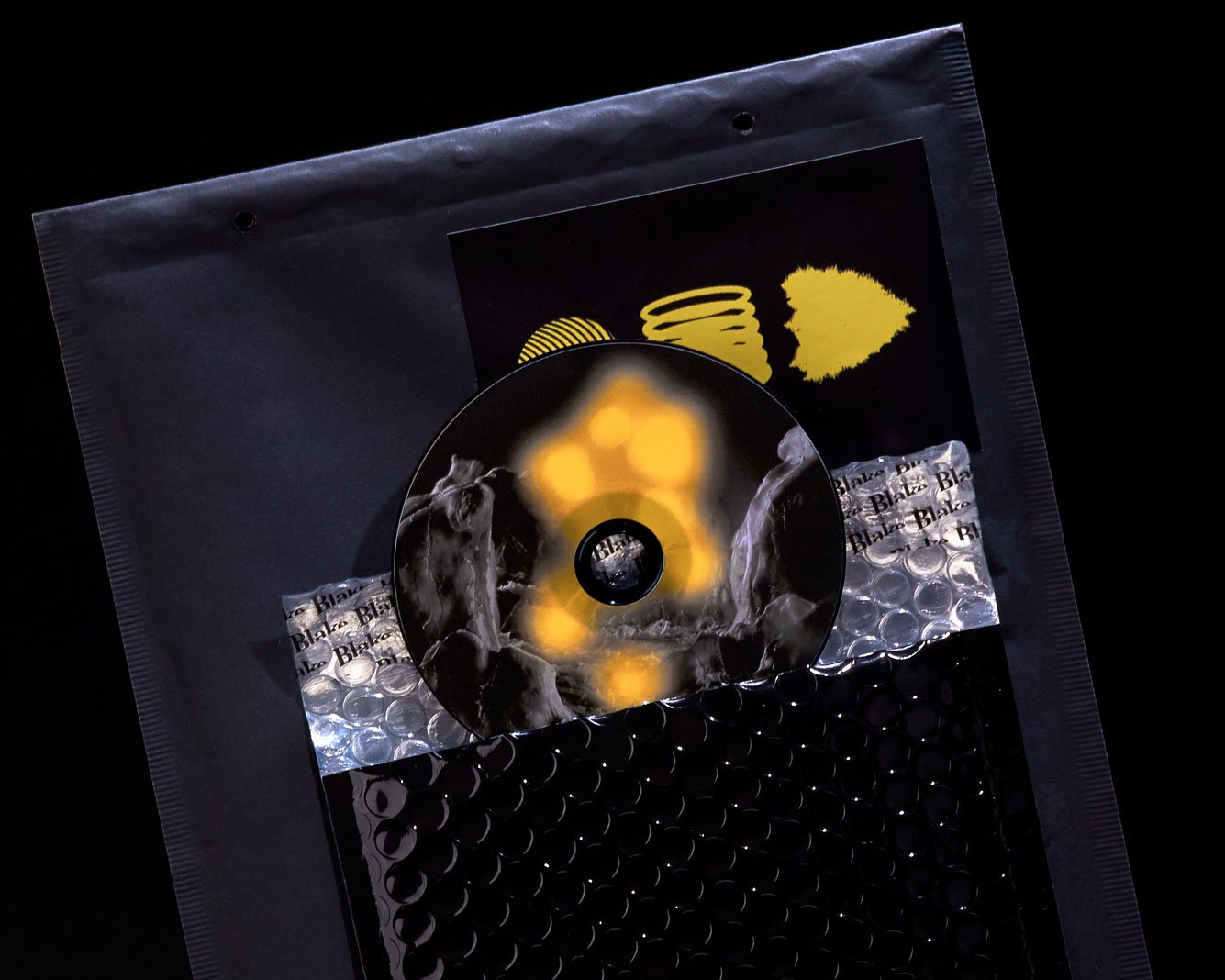