The recent unrest and protests following the death of George Floyd in Minneapolis last week has led to a surge of interest in books about race relations and the black experience in America, with many top titles selling out.

Author and activist Robin DiAngelo’s White Fragility: Why It’s So Hard for White People to Talk About Racism is currently sold out, after topping the Amazon Best Sellers list over the weekend. It appears on this week’s New York Times Best Sellers list as well. Originally released in 2018, the book — with a forward by Michael Eric Dyson — gained traction over the past week after appearing in a number of social media posts and resource guides suggesting reading material related to the current social climate. 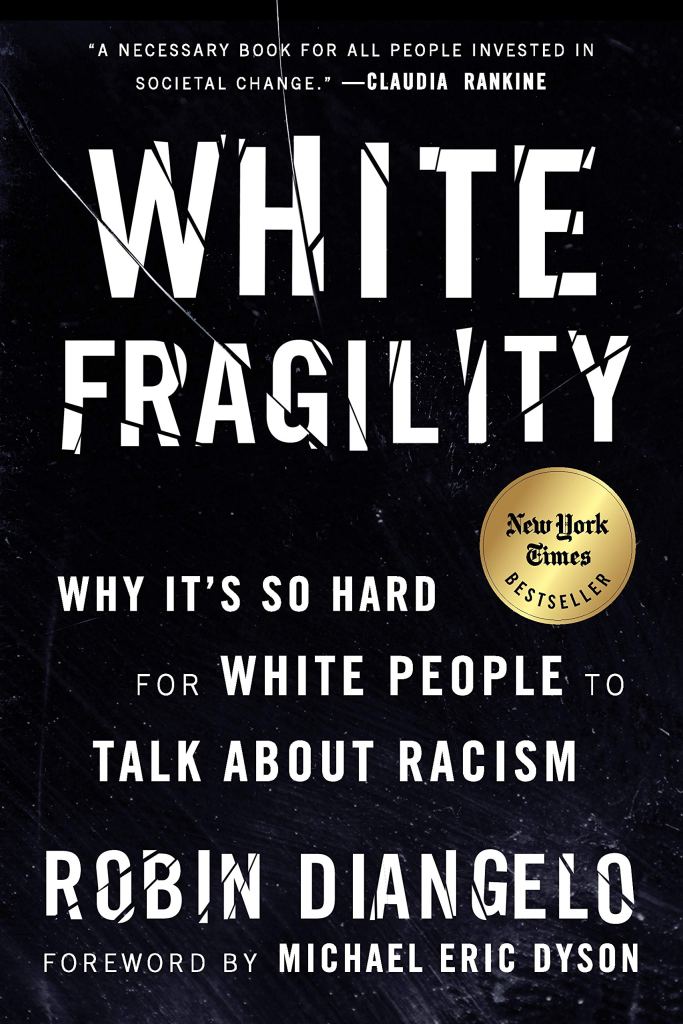 TheIbram X. Kendi’s How to Be an Anti-Racist was one of the other titles widely-shared by users on social media, and the book quickly sold out on Amazon (it’s still available as of this writing at Barnes & Noble).

Elsewhere on the list, The New Jim Crow: Mass Incarceration in the Age of Colorblindness returns to the best sellers charts ten years after it was first published. Michelle Alexander’s book about the disproportionate incarceration of African-Americans and the need for criminal justice reform has received multiple accolades, and has even been cited in judicial decisions. In addition to being on the Amazon Best Sellers list, the book has spent a combined 250 weeks on the New York Times bestseller list as well.

The Jamie Foxx and Michael B. Jordan film, Just Mercy, earned raves when it came out in theaters last year. Now, the book that inspired the film is back on the best sellers list (it’s currently #5 on Amazon and #7 on the New York Times list as of this writing). Written by Bryan Stevenson, a lawyer who took the case of a man who claimed he was wrongly sentenced to death, Just Mercy: A Story of Justice and Redemption topped a number of year-end lists when it came out in 2015 and was recently named one of the “Most Influential Books of the Decade” by CNN.

And then there’s Ta-Nehisi Coates’ landmark book, Between the World and Me, which was a Pulitzer Prize finalist when it came out in 2015, and is currently one of the top ten books on Amazon’s Best Sellers list. The book’s themes continue to resonant today, exploring America’s fraught history with race, and what it needs to do to move forward with compassion and reconciliation.

After the former first lady tweeted about George Floyd and the need for justice last week (with the tweet also mentioning Breonna Taylor, Ahmad Arbery, Eric Garner, Sandra Bland and Michael Brown by name), Michelle Obama’s memoir, Becoming, returned to number one on Amazon’s “Most Read” chart over the weekend (the chart tracks physical books, Kindle downloads and streaming on Audible). Becoming is also currently #3 on the Times‘ Hardcover Nonfiction list.

Parents seem to be purchasing books to help their kids understand the current tensions in the country as well. Sesame Street’s We’re Different, We’re the Same originally came out in 1992, but the illustrated book about race relations is currently the best-selling children’s release on Amazon. It’s resurfacing on Barnes & Noble here.

Note: While many of the physical titles may be sold out online, many of them can still be accessed as an audiobook through Audible. You can see Audible’s full selection (and sign up for a 30-day free trial) here. Products featured are independently selected by our editorial team and we may earn a commission from purchases made from our links; the retailer may also receive certain auditable data for accounting purposes.