In 2019, the Wallflowers experienced a mini-resurgence due to the inclusion of the band’s seminal “One Headlight” in the Pete Davidson/Judd Apatow film The King of Staten Island. Now, founder Jakob Dylan is back with their first new album in nearly a decade. Titled Exit Wounds, the record sees Dylan playing with a new group of musicians.

“The Wallflowers is much of my life’s work,” Dylan said succinctly in a statement.

The Wallflowers unveiled the first single, “Roots and Wings,” on Thursday night in an appearance on Jimmy Kimmel Live! The mid-tempo tune has a blend of Americana and rock. Watch the performance below. 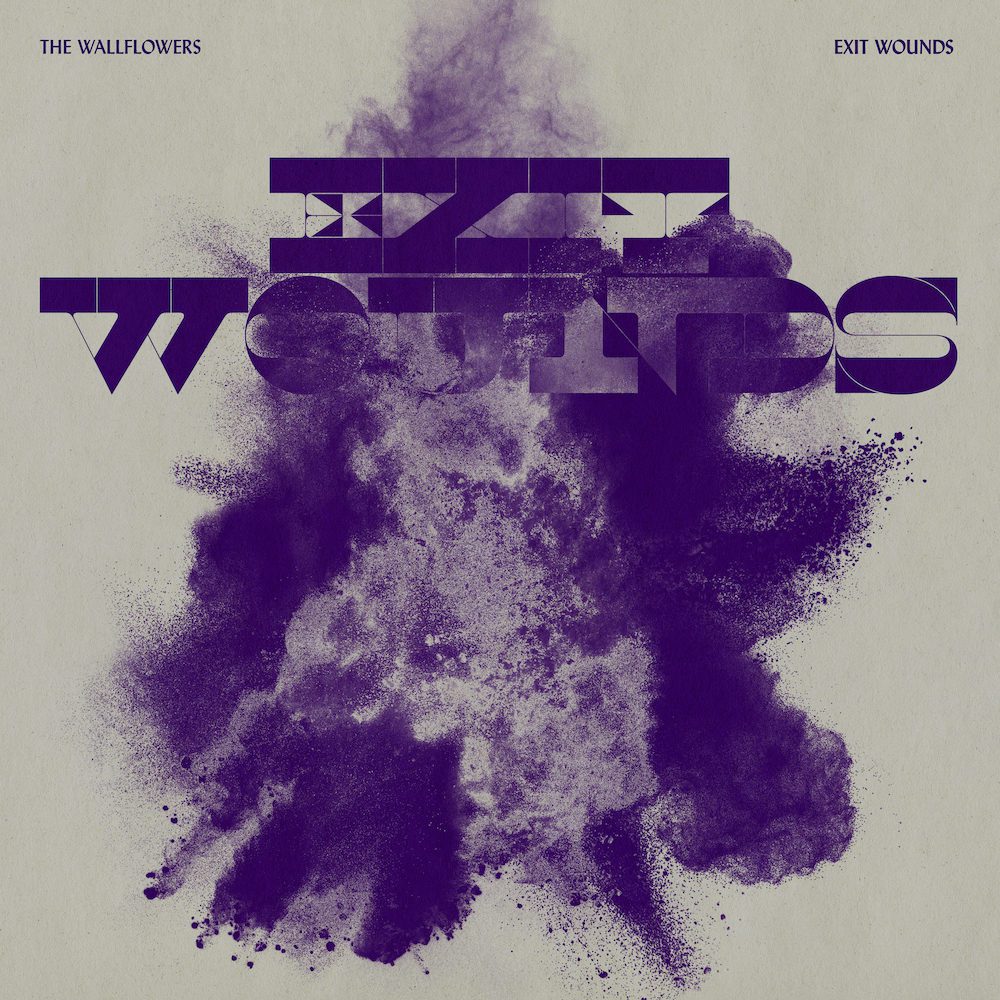 In addition to the band’s boost via The King of Staten Island, Dylan also executive produced and starred in the 2018 documentary film Echo in the Canyon, which took a look back at the Laurel Canyon sound that dominated the ’60s.

The band will also hit the road this summer to play arenas and amphitheaters, beginning on July 16 at Mohegan Sun in Connecticut before wrapping up in Los Angeles with a show at the Hollywood Bowl.

See the tracklisting and full tour itinerary below.