Dashboard Confessional, Julien Baker and VÉRITÉ are some of the artists who have contributed tunes for this year’s set of new holiday singles for Spotify’s ever-growing playlist. Julien Baker has just shared a glimpse of what will be coming from her upcoming third album, Little Oblivions.

Directed by Daniel Henry, the video for “Faith Healer” More » With live shows currently on the shelf indefinitely, the only way to experience the collaborative nature of a festival is (sadly) through a livestream. One of the best of the… More »

Hayley Williams Teams Up With Boygenius on ‘Roses/Lotus/Violet/Iris’ Hayley Williams was scheduled to release the second portion of her upcoming LP, Petals For Armor, this week. However, because of the coronavirus pandemic, Williams has changed her plans.
… More » 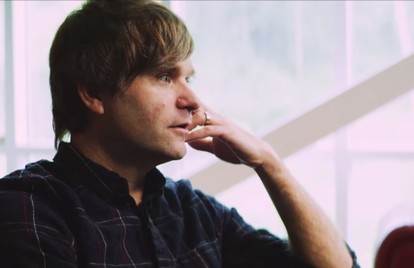 Scottish indie-folk band Frightened Rabbit recently released a new edition of their acclaimed 2008 album The Midnight Organ Fight, consisting of covers recorded by friends of the group. It was the band’s… More » 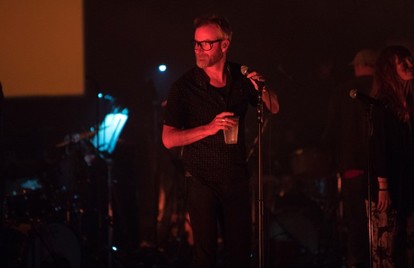 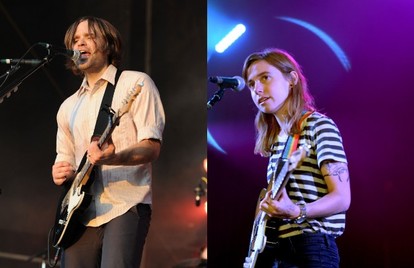 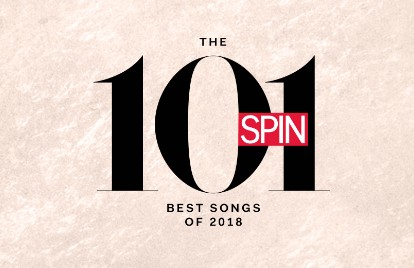 This year gave us a Post Malone song we wish we didn’t like so much, a bunch of Kanye music we wish we liked more, the triumph of Ariana Grande,… More » 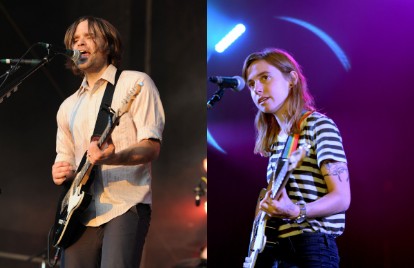 A number of indie rock mainstays gathered at the Rough Trade venue in Brooklyn last night to pay tribute to the life of Frightened Rabbit frontman Scott Hutchison, who died in an apparent suicide… More »

Watch Boygenius Cover The Killers’ “Read My Mind” in LA

Credit: Lera Pentelute/Courtesy of the artist

Indie rock supergroup Boygenius—made up of Julien Baker, Phoebe Bridgers, and Lucy Dacus—are just finishing up a recent tour in support of their self-titled EP, which dropped back in October. At their… More » 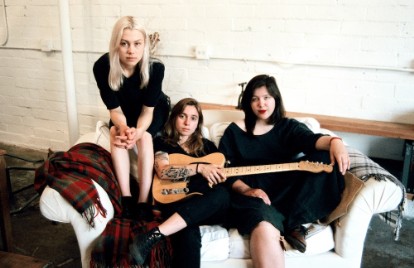 Credit: Lera Pentelute/Courtesy of the artist 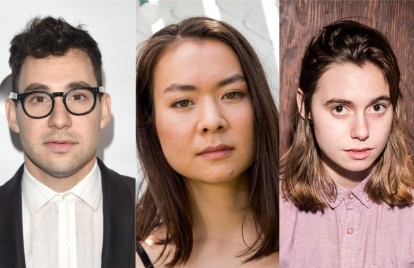 Back in 2010, Jack Antonoff released Terrible Thrills, a compilation collecting reimagined versions of his songs to be released on a standalone album. In its first incarnation, the compilation featured music from… More » 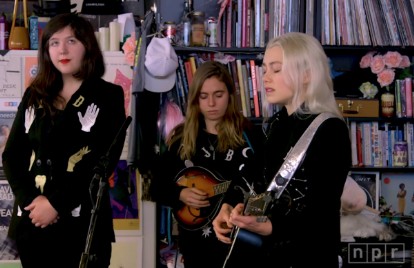 While the indie rock trio Boygenius are comprised relatively new artists Julien Baker, Phoebe Bridgers, and Lucy Dacus, they are already considered to be an supergroup within their scene, and it’s not hard… More » 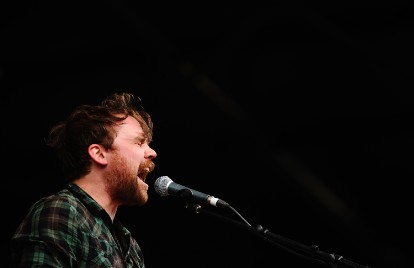 An all-star tribute concert to late Frightened Rabbit bandleader Scott Hutchison has been announced. Set to take place at Brooklyn’s Rough Trade on December 5, “Tiny Changes: A Celebration Of… More » 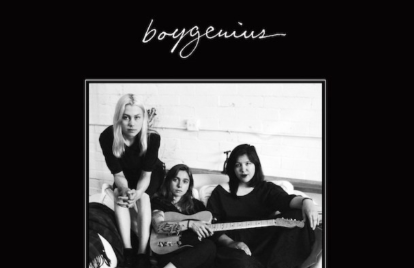 Boygenius, the supergroup of indie singer-songwriters Lucy Dacus, Phoebe Bridgers, and Julien Baker, has surprise-released their debut EP two weeks early. The group shared three of the songs on the six-song… More »