'Ladies if you’re handling your responsibilities by yourself, just know we see you and appreciate you.' 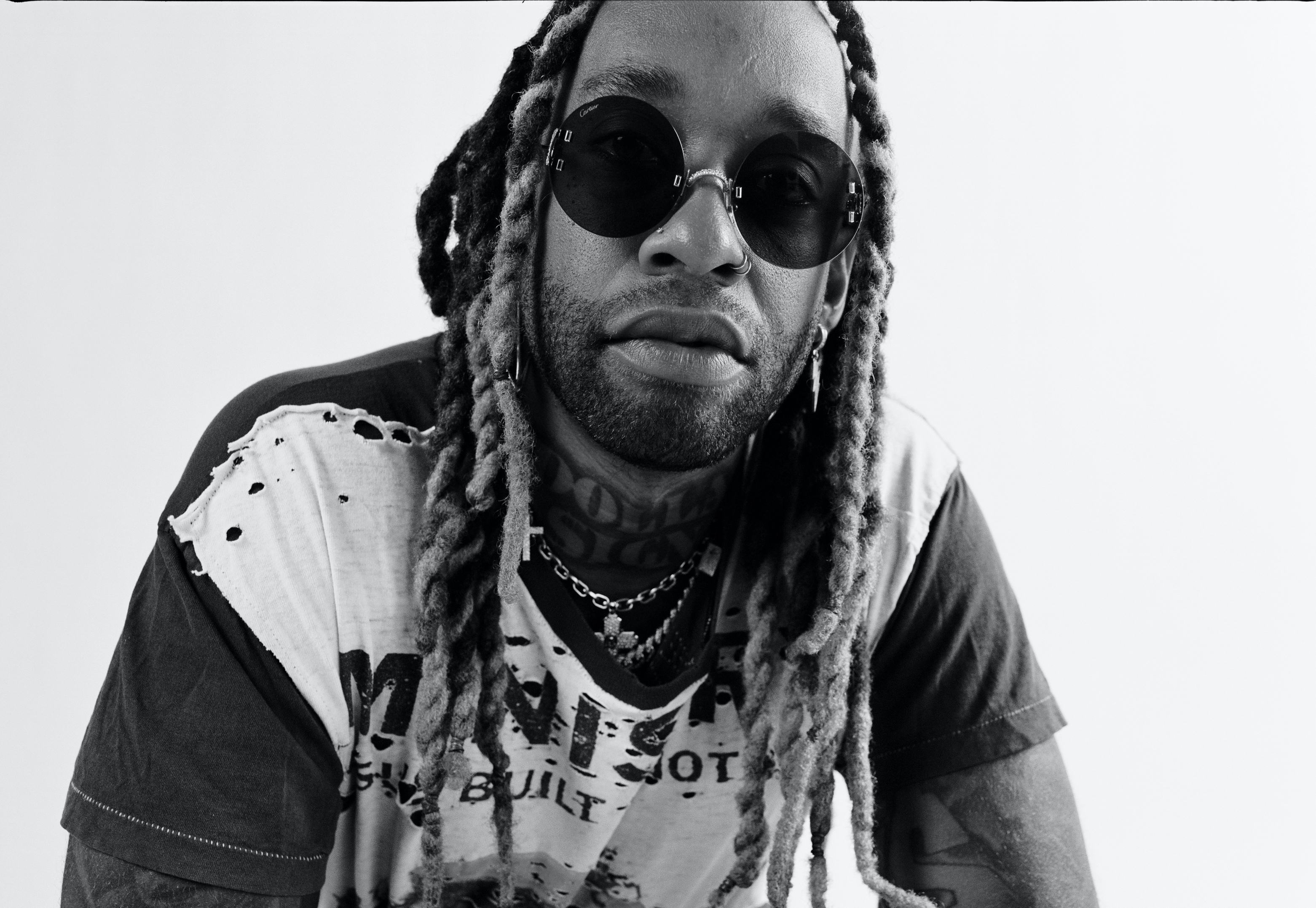 With Ty Dolla $ign’s appropriately titled upcoming record, Featuring Ty Dolla $ign, dropping next week, the singer decided to give fans a taste of the record before its ‘featured’ presentation.

Ty’s latest single, “By Yourself,” hit streaming services on Friday in advance of his third solo studio album. The track has the vocalist linking with fellow R&B star Jhené Aiko and, once again, with his tag-team partner Mustard. The world knows the two best for their years of collaborations, including “Down On Me” and the breakout smash “Paranoid.”

As for the new track, Dolla $ign wants to make sure it uplifts fans before the album is released. He also hopes it serves as an ode to women everywhere — single women especially — who are doing their thing.

“One of my favorite parts of making this album was getting back in with my brother Mustard and just making hits after hits, like we’ve been doing for the last decade,” Dolla $ign said. “The song needed the frequency of a strong woman, so I had to call my sis Jhené who came in and killed it like only she can do. ‘By Yourself’ is an ode to all the amazing women, especially all the single women and the single mothers, who do this thing called life on their own. Especially now more than ever. Ladies if you’re handling your responsibilities by yourself, just know we see you and appreciate you.”

Featuring Ty Dolla $ign will also feature more than just the man himself, with collabs with Kanye West, FKA Twigs, Nicki Minaj and others, including the already released “Ego Death” and “Expensive.” It’s out on Oct. 23 via Atlantic Records.

Check out his latest below: