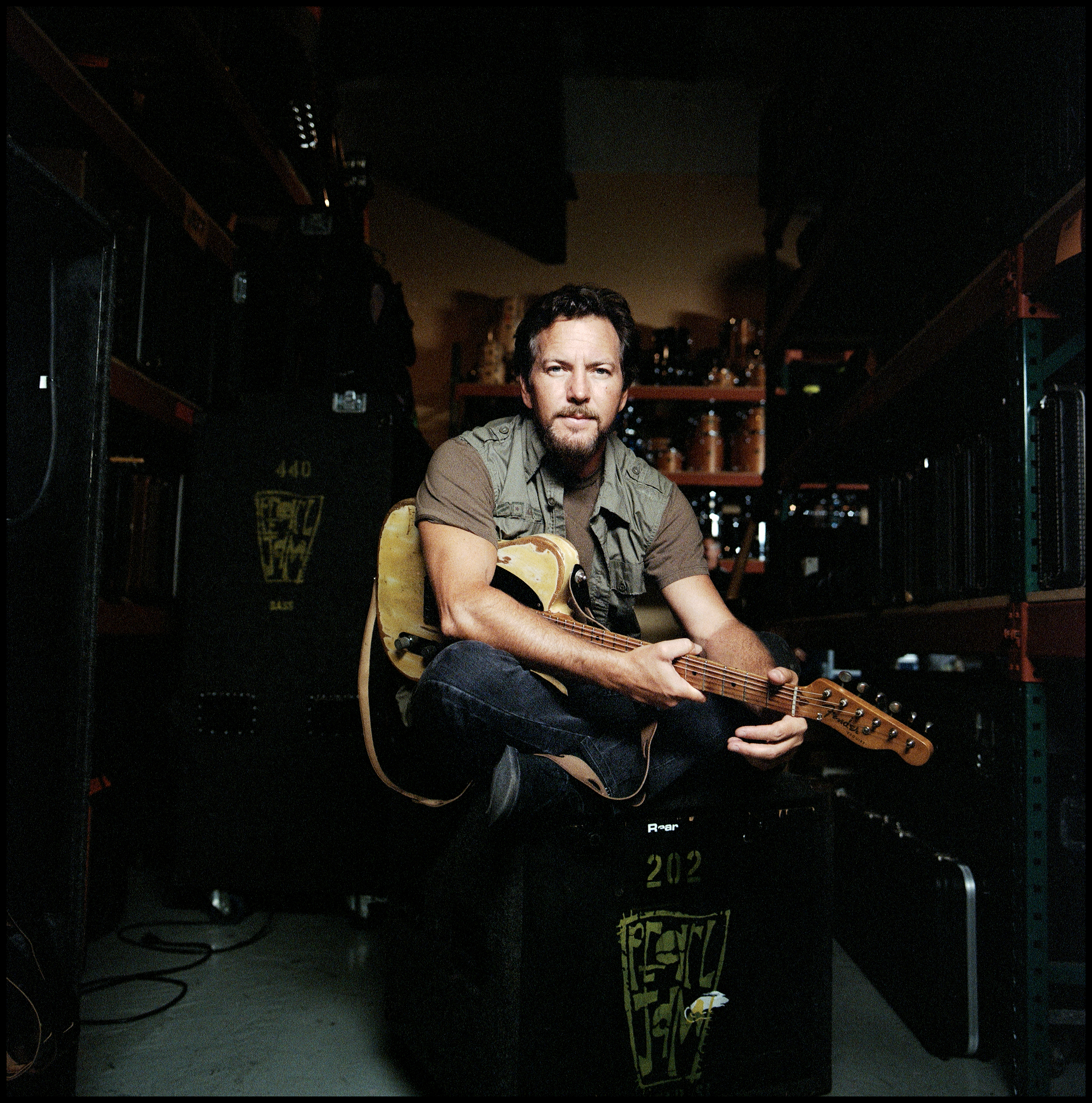 Eddie Vedder gifted fans with the five-song Matter Of Time bundle, a set of acoustic songs and covers performed and recorded throughout 2020, including a version of Bruce Springsteen’s “Growin’ Up.” The collection expands a previously released two-song EP, and includes the addition of “Future Days” from the 2020 Game Awards, and energetic at-home performances of the Pearl Jam classics “Porch” and “Just Breathe.”

The Pearl Jam frontman initially introduced Matter Of Time in November with the title track “Matter of Time” and “Say Hi” as part of a digital livestream to benefit the EB Research Partnership (EBRP), which was co-founded by Vedder and his wife Jill to raise awareness and funds about EB, a life-threatening genetic disorder.

See Matter of Time tracklisting and listen to it below: