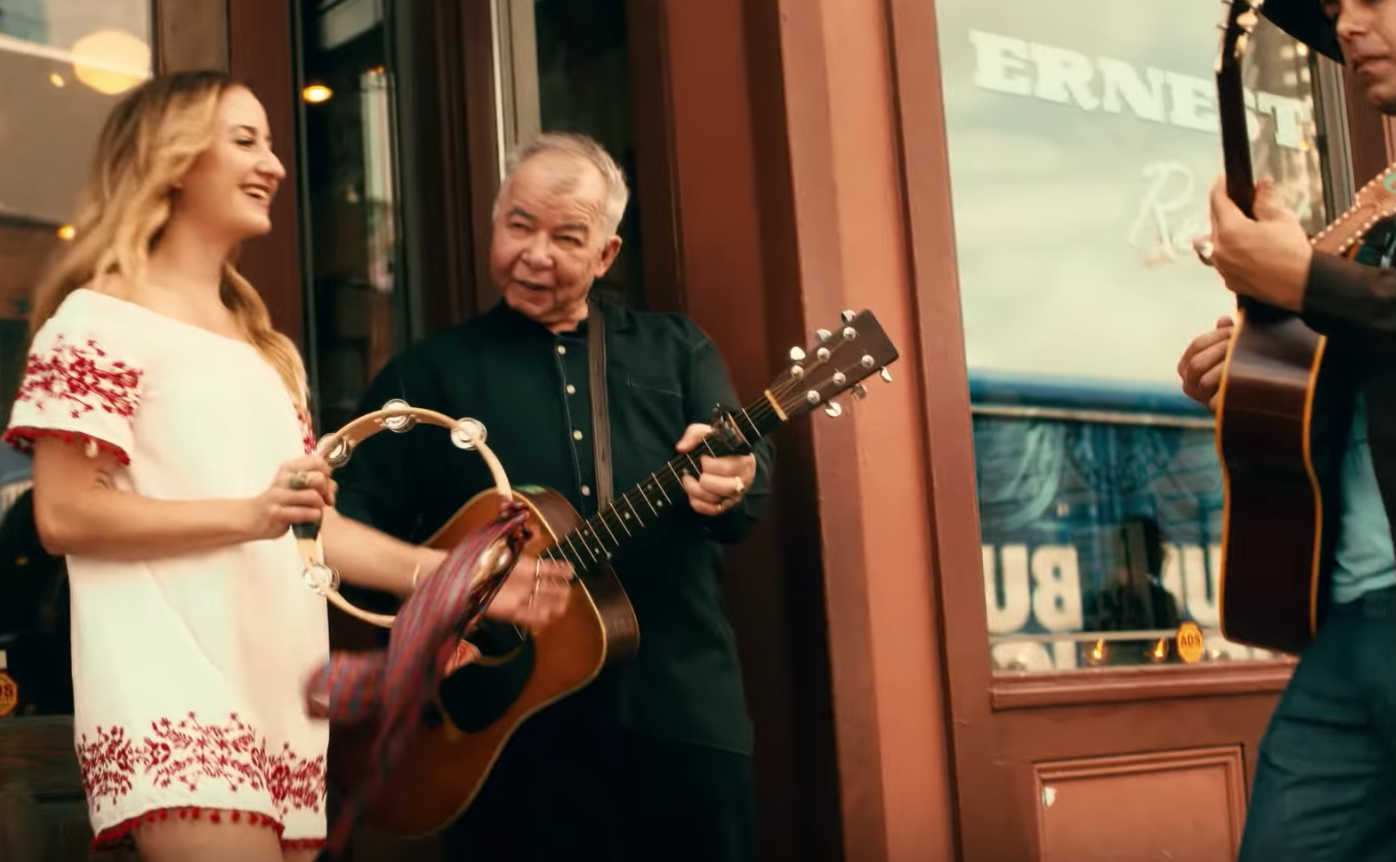 John Prine’s intimate and often hilarious The Tree of Forgiveness, the singer-songwriter’s first album of original songs in 13 years, came out in April, and rewards a lot of repeated summer listening. The LP is heavy on younger collaborators, and most of them appear in a new clip for “Knockin’ On Your Screen Door,” a worthy candidate for the album’s finest song. The video shows Prine strumming along with the tune with a variety of backing musicians, including the Black Keys’ Dan Auerbach, Sturgill Simpson, Jason Isbell, and Margo Price, along with Jeremy Ivey, Amanda Shires, Dave Cobb, and Elizabeth Cook. Nashville is the other star of the production; the video showcases, among other things, Prine eating some of his beloved meatloaf at Arnold’s Country Kitchen. Some shots of Prine cleaning up at pool are an enjoyable addition. Watch the clip for “Knockin’ On Your Screen Door” below, and check out our review of The Tree of Forgiveness. 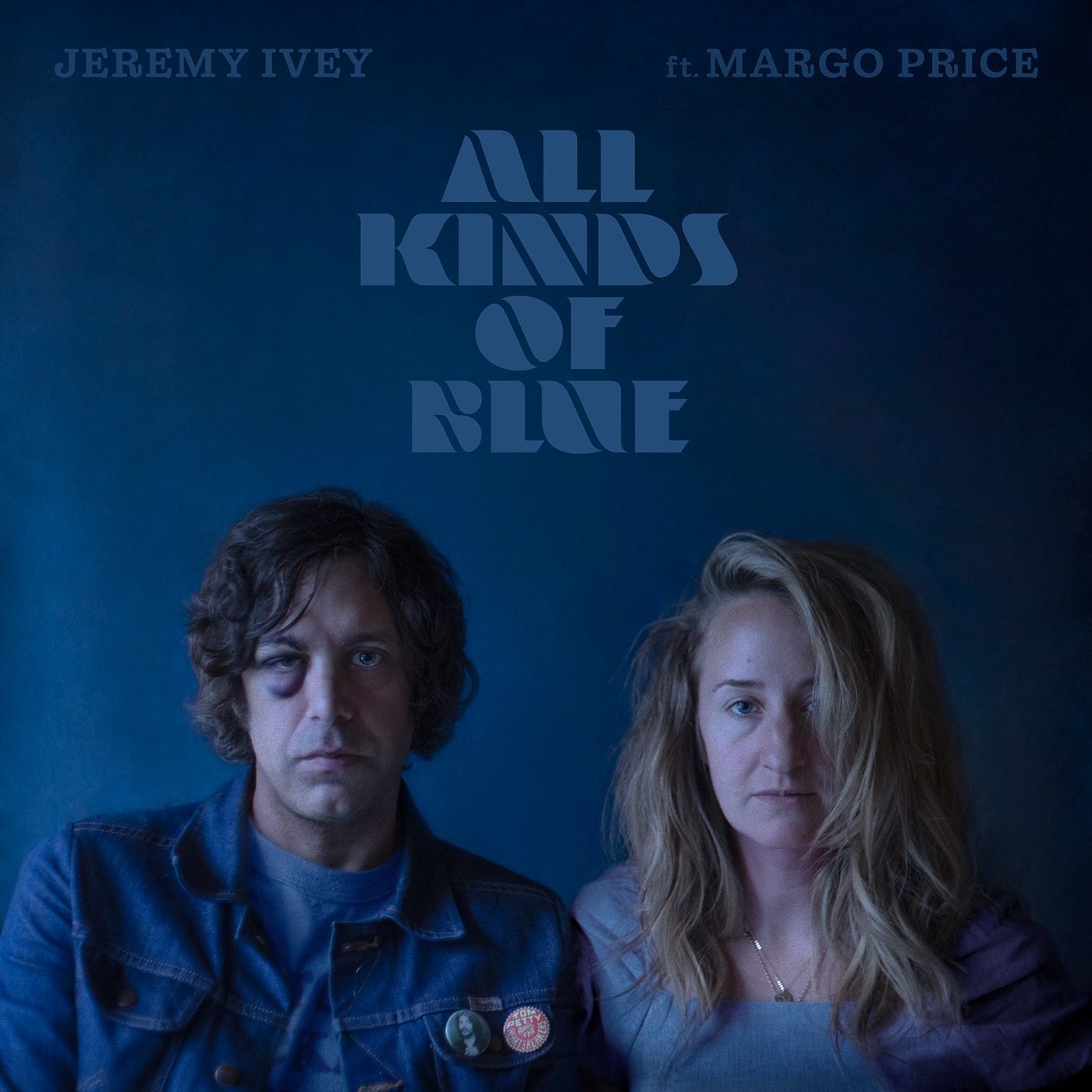 Jason Isbell Slams Anti-Vaxxers: ‘If You’re Dead, You Don’t Have Any Freedoms’ 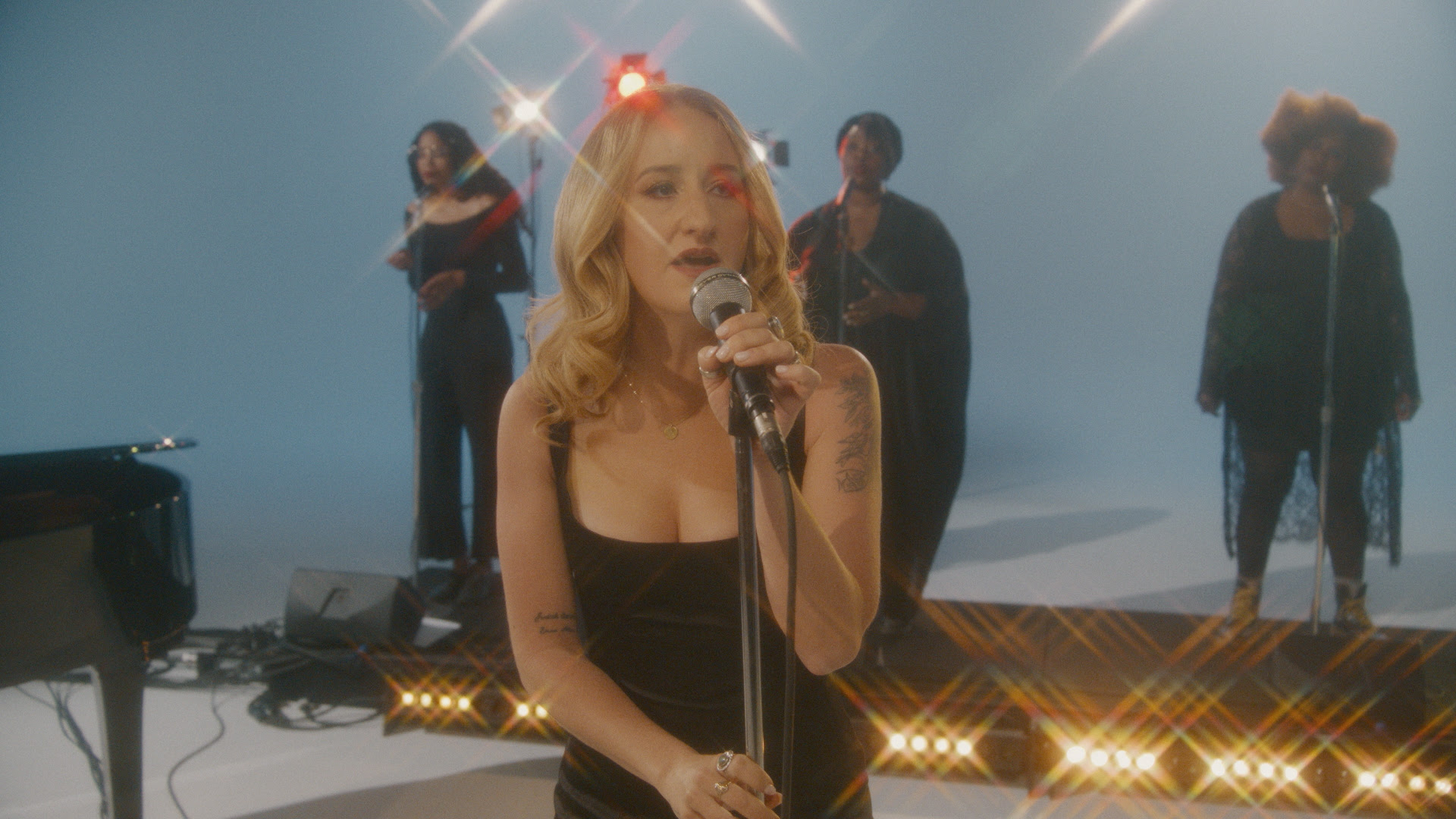 Margo Price to Release Live From the Other Side EP