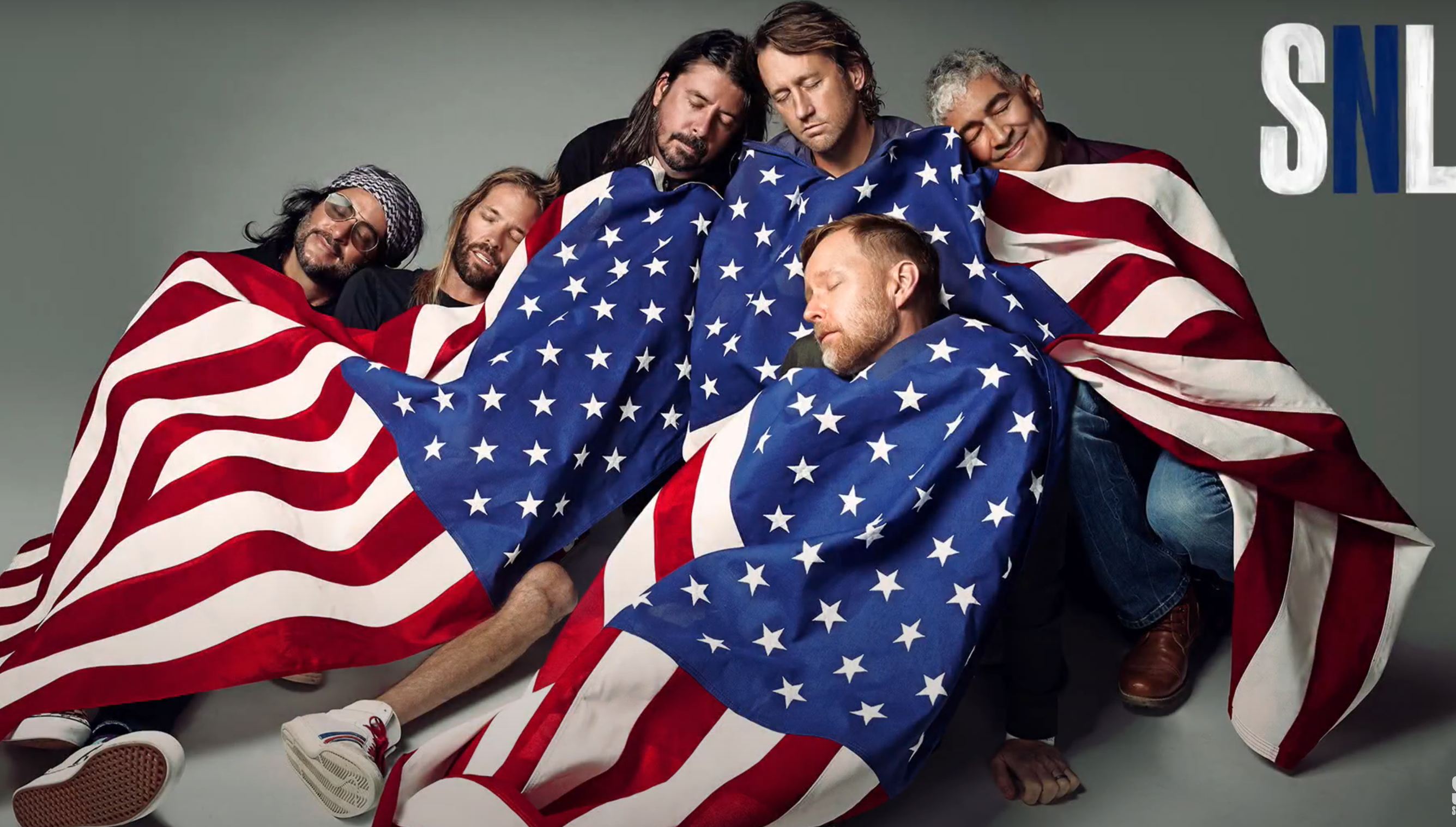 Minutes after the announcement of their 10th studio album Medicine at Midnight, Foo Fighters performed the tune on the Dave Chappelle-hosted Saturday Night Live. The band also performed a dramatic, reworked version of “Times Like These” as well.

Check out the performances below.

Medicine at Midnight, which is slated to be released on Feb. 5, 2021. The album is produced by Greg Kurstin and Foo Fighters. The band’s last album, Concrete and Gold, was released in 2017.

Last week, the band shared a goofy spoof commercial mocking Grohl’s addiction to coffee and they also appeared at a virtual show in support of Joe Biden, performing “Times Like These.” They also released the Live on the Radio 1996 EP last month. The release followed the launch of the band’s People of Rock and Roll digital zine. And don’t forget that Grohl is in an ongoing musical battle with drumming prodigy, Nandi Bushell.

Foo Fighters Share ‘No Son of Mine,’ Reveal Medicine at Midnight Tracklisting