'Black Stallion' will be the 20th anniversary edition of the album 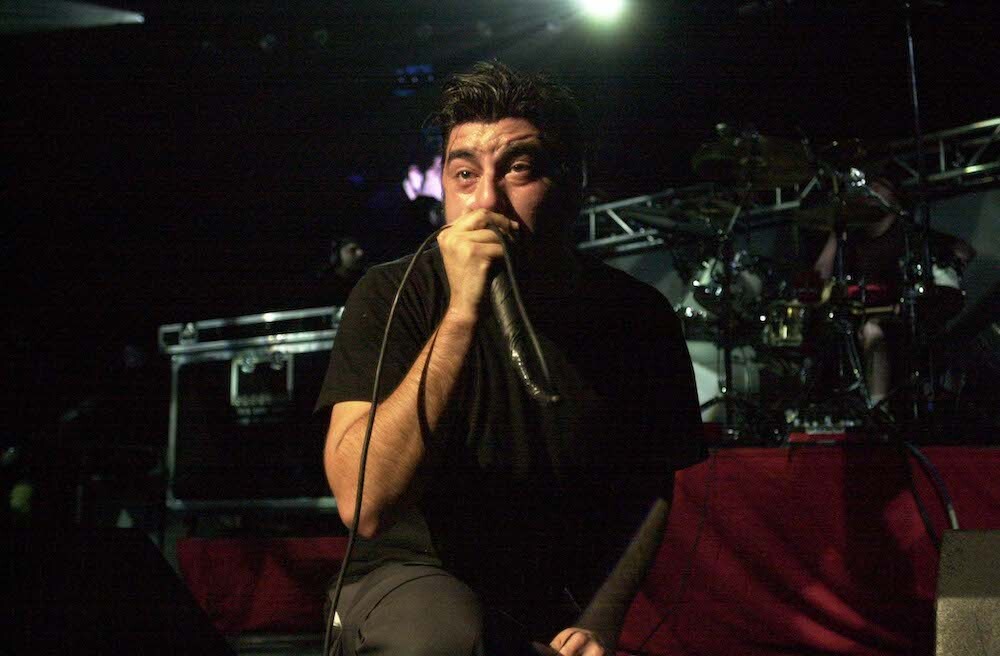 In honor of the 20th anniversary of Deftones’ classic White Pony record, the group announced Wednesday that they’ll be releasing an updated version of the project with an alternate remix disc titled Black Stallion.

“So we have a bunch of different people on it, some that actually inspired some of the writing of the record itself, the original album,” Moreno said. “So it’s kind of come full circle.”

The band revealed that DJ Shadow would appear on the remix record, with no other collaborators announced yet.

“We would talk about [White Pony before we released it], how good it was going to be, and we’d immediately jump to, ‘It’s going to be so good, we’re going to have [DJ] Shadow remix it and we’ll call it Black Stallion. I think one time we actually hit him up,” DJ Frank Delgado said. “He was playing here in town and I was opening DJing and me and Chino kind of cornered him.”

But now that vision has become a reality for the guys.