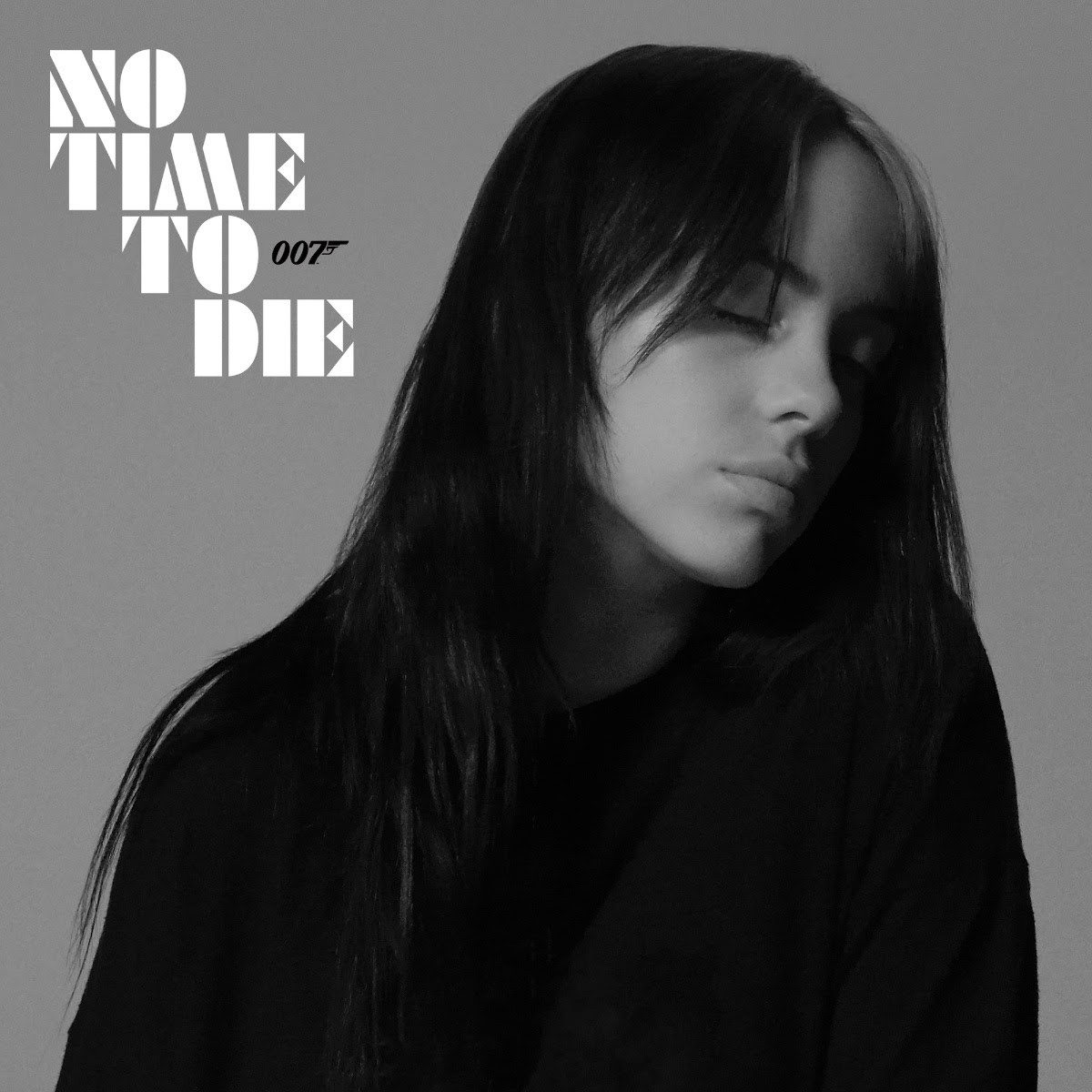 Last month, Billie Eilish was tapped to write and sing the theme song for No Time to Die, the 25th chapter in the James Bond story.

Now, you can hear it.

Produced by her brother and collaborator Finneas, Eilish is the youngest person to write and record a theme song for the franchise.

“It feels crazy to be a part of this in every way. To be able to score the theme song to a film that is part of such a legendary series is a huge honor.  James Bond is the coolest film franchise ever to exist. I’m still in shock,” Eilish said at the time.

Last week, Eilish performed The Beatles’ “Yesterday” as part of the Oscars’ In Memoriam segment.

Listen to “No Time to Die” below:

Billie Eilish Delivers Live Cover of the Beatles’ ‘Something’

Finneas on COVID-Era Creativity, Not Being Starstruck and His Dream Collaboration

Finneas Drops Timely New Single ‘Where the Poison Is’