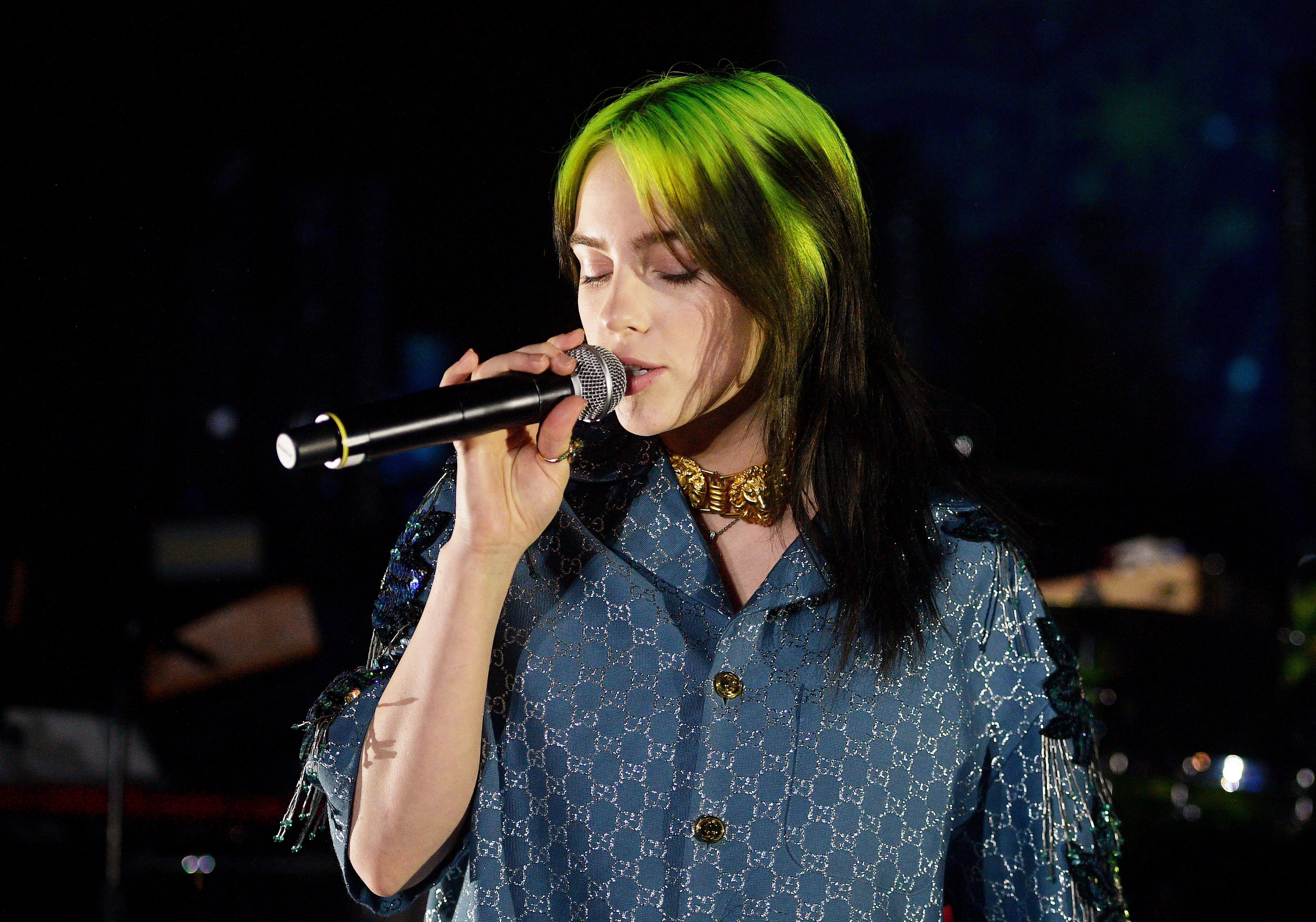 After teasing new music on Instagram, Billie Eilish has shared a one-off called “everything i wanted.”  It’s her first new track since her “bad guy” remix with Justin Bieber, which dropped back in July.

Billie’s debut album, WHEN WE ALL FALL ASLEEP, WHERE DO WE GO, was released in March via Darkroom / Interscope, and debuted at No. 1 on the Billboard 200 albums chart. The record spawned six singles, including the aforementioned “bad guy,” which made its way to No. 1 on the Billboard Hot 100 in August, after dethroning Lil Nas X and Billy Ray Cyrus’ “Old Town Road.”

Billie has been touring throughout the year, with one last show coming up next week in Mexico City. After a few months off, she’ll kick off her 2020 tour dates in March at the American Airlines Arena in Miami, FL. Find the full list of dates on Billie’s official site.

Listen to “everything i wanted” below.

Billie Eilish Is Not Well Liked by the Trump White House