'You know I love me the Van Halen' 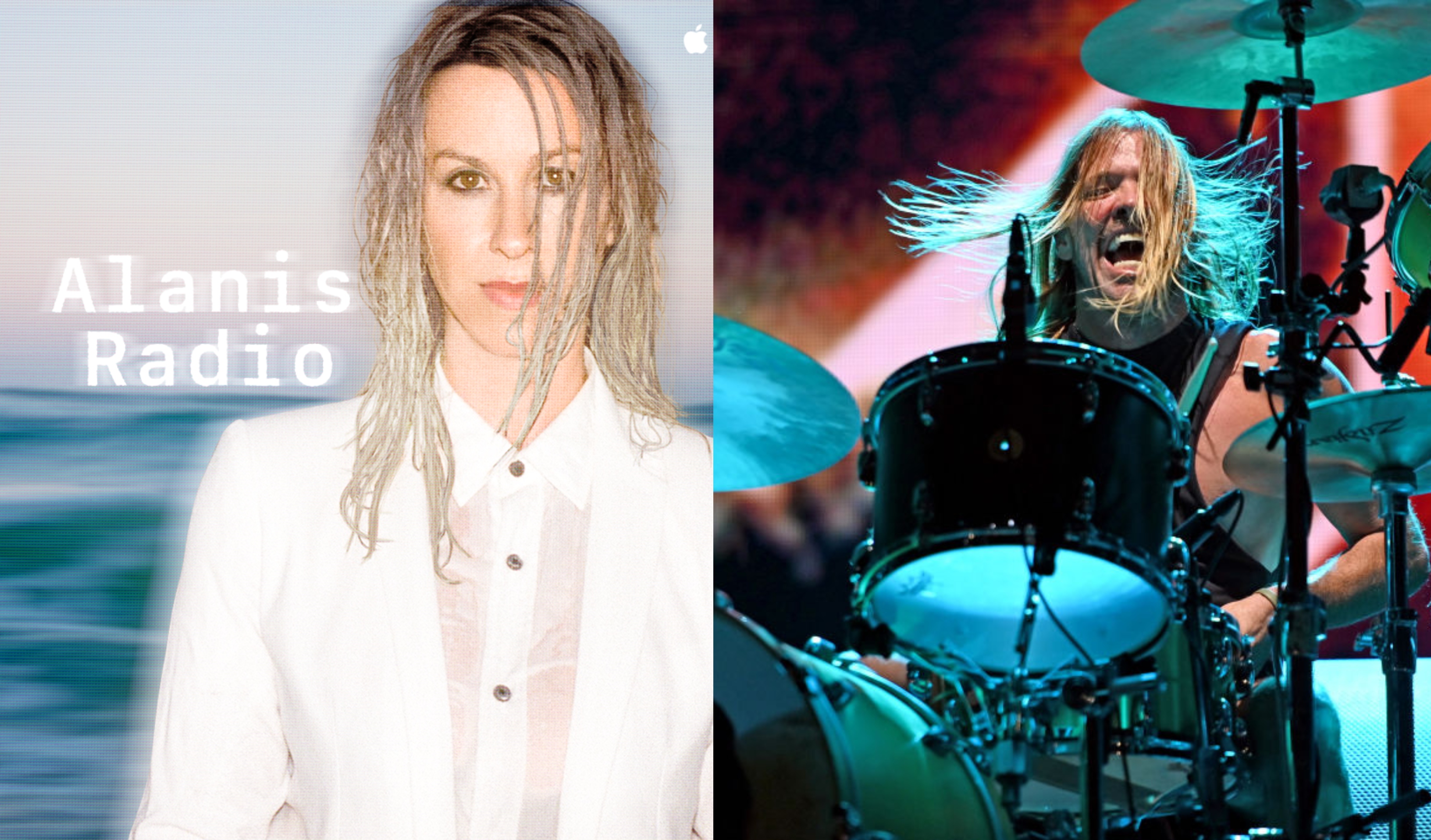 Alanis Morissette and Taylor Hawkins paid tribute to a few musical legends and reminisced about their pasts during the latest episode of Apple Music Hits’ Alanis Radio.

The longtime Foo Fighters drummer, who actually performed with Morissette on the Jagged Little Pill tour, joined her as the radio show’s inaugural guest on Monday. Throughout the show, the pair showed off their musical IQ as they discussed both Eddie Van Halen and Chris Cornell, among others.

“We were just having our discussion about our youthful dreams about back in the day, but even before we actually got paid to do it,” Hawkins said as he introduced the episode’s first song. “And I think this is a good song to represent how we felt when we were hungry 16, 17-year-olds, slugging it out in the bars and clubs. “Everybody Wants Some” and I want some too.”

The pair joked around throughout and Morissette even shared a story about her school drama teacher, who eventually became her road assistant during the Jagged Little Pill era.

“Basically, she became a really dear friend while I was in school,” Morissette said. “And she would say,’ Listen, I know what you’re up to at night. If you need to come in late, it’s totally fine and I’ll look the other way.’ I instantly was in love with her and appreciated that because some teachers were upset that I was going to Paris to shoot videos… And I would get detention even though I had notes from my parents saying that I had their permission and the teachers would say, well, you don’t have mine and you’re coming after school.”

Check out the latest episode of Alanis Radio here.

Foo Fighters Revisit Band History in Times Like Those Film