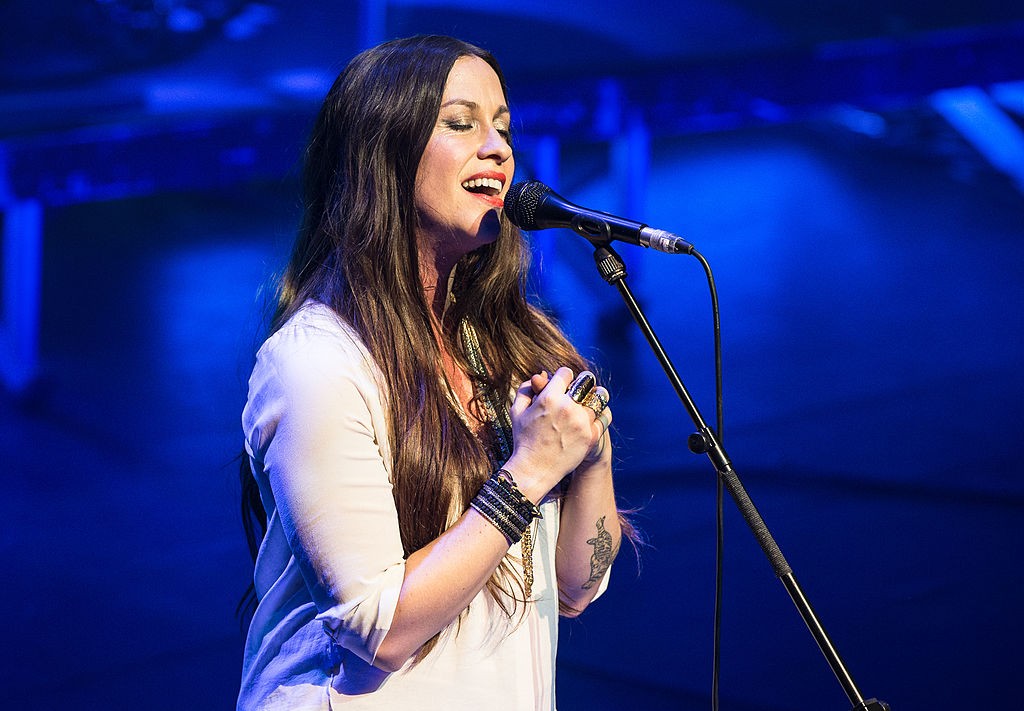 Alanis Morissette recently celebrated her birthday and the 25th anniversary of Jagged Little Pill. The latter is getting a reissue along with a concert film that was recorded in London just before the coronavirus pandemic took hold of the world.

From that collection, Morissette has shared an acoustic version of “Ironic” from that Shepherd’s Bush show.

“I’m excited to announce that a special digital reissue of Jagged Little Pill will be coming out on June 26th to celebrate the 25th anniversary. It includes the live acoustic performance from Shepherds Bush in London this past March. That show was such a memorable one, and I can’t wait for you to hear it,” Morissette said in the caption on the YouTube page.

Prior to the pandemic, Morissette was slated to hit the road with Garbage and Liz Phair as part of the Jagged Little Pill celebration and in support of her new album, Such Pretty Forks in the Road. Those dates have been pushed to 2021.

If you can wait, the full concert film will air on Morissette’s YouTube page on June 28.

Listen to the stripped-down version of “Ironic” below.