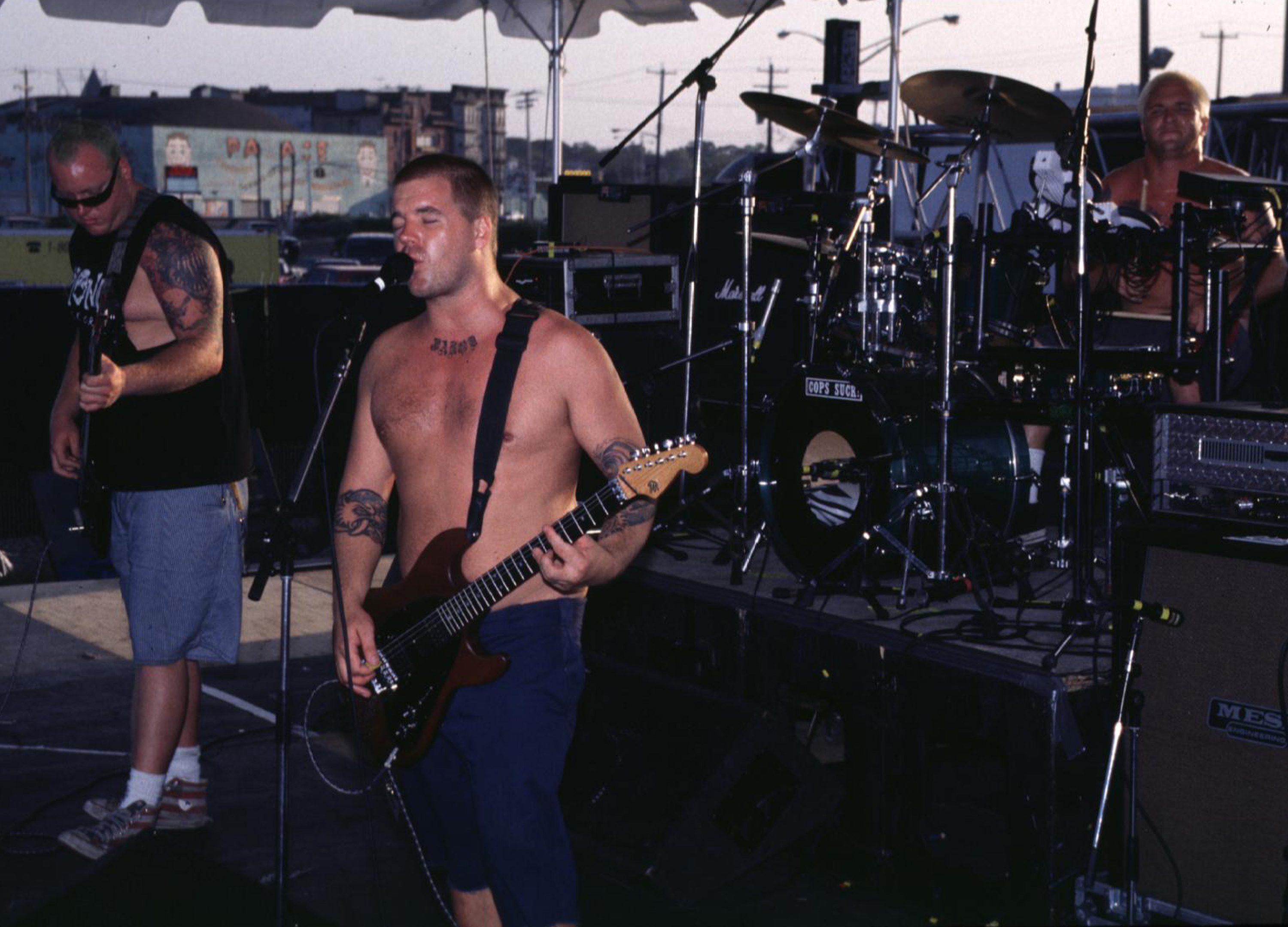 As part of our 35th-anniversary, we’re naming the most influential artists of the past 35 years. Today, we’re at #34. From Long Beach, California, here’s Sublime. They were a comet, a shooting star, fill in whatever cliche you want here. But there’s no mistaking that Sublime — love ‘em or hate ‘em — were an entire genre and subculture unto themselves. Over Caribbean-inspired reggae grooves, Bradley Nowell channeled personal pain (including his struggles with addiction) and sometimes tasteless humor into his laidback songwriting.

Over 25 years later, it’s hard to find someone who hasn’t been infected by the Sublime party lifestyle. In fact, two and a half decades after Nowell’s death from a heroin overdose, Sublime remain a cultural touchstone. Just ask the whiteboy reggae-rock groups who’ve aped the band’s style and continue to play the shed circuit every non-pandemic summer.

Sublime have spawned offshoots (Long Beach Dub All-Stars) and essentially their own tribute group with an original member (Sublime With Rome). But the band who brought Long Beach to the world (alongside Snoop Dogg, Warren G and Nate Dogg) are now known as much for their brand as their music.

Yes, some of their songs haven’t aged well: In particular, the “Date Rape” video with Ron Jeremy may be embarrassing now. But Sublime’s inclusive spirit has trickled down to beach bros, frat bros and folks just looking to have a good time. And that vibe lives on 24 years after the band’s last album.

Eddie Murphy and Spike Lee in Conversation: Our 1990 Cover Story

Finneas on COVID-Era Creativity, Not Being Starstruck and His Dream Collaboration

The Most Influential Artists: #19 Michael Jackson

A Fan’s Note: The Who Are the Best Bloody Rock Band in the World