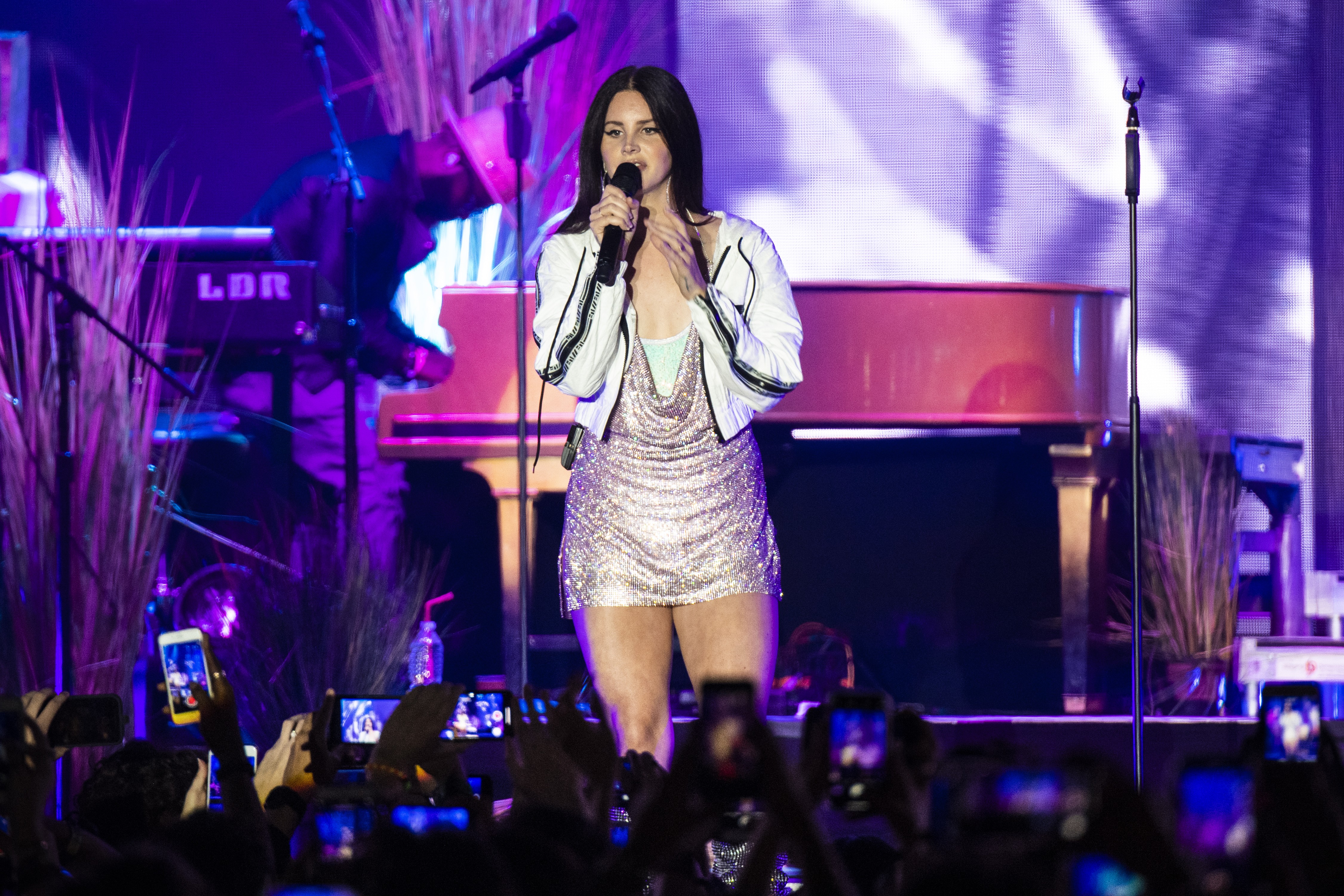 Lana Del Rey played a headlining set at Malahide Castle in Ireland on Saturday, and during her set, she performed her recent cover of Sublime’s “Doin’ Time,” as Stereogum points out. Backed by a massive jumbotron LCD display of palm trees and a California sunset, the vocalist born Elizabeth Grant performed the song with a live keyboardist, guitarist, and drummer, as well as a pair of backing dancers. But it was Grant that stole the show, adding a bluesy touch to the song to surpass her recording.

Lust for Life, Grant’s most recent album as Lana Del Rey, was released in 2017. While her followup album Norman Fucking Rockwell still doesn’t have a release date, she’s already released the singles “Mariners Apartment Complex,” “Venice Bitch,” and “hope is a dangerous thing for a woman like me to have—but I have it.” Last week, she took to Instagram to tease the album’s title track. Watch her “Doin’ Time” performance below.