The Weeknd Finds a New Body in Bloody ‘Too Late’ Video

Things get out of control in a hurry 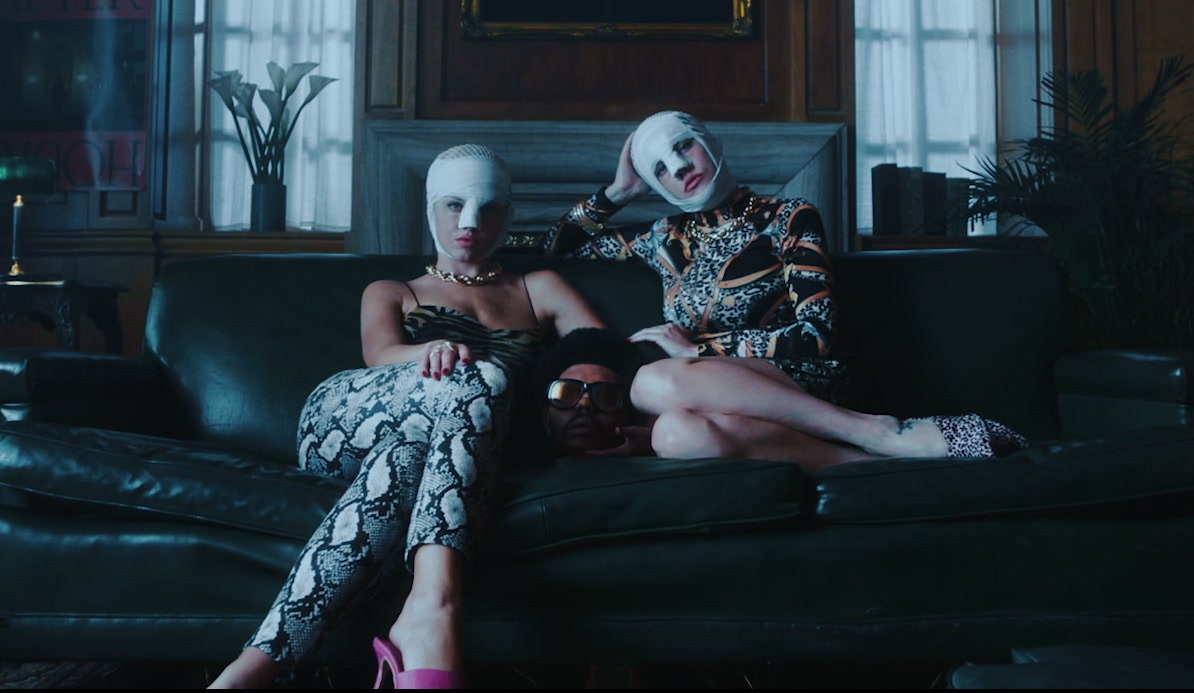 It’s been a big year for the Weeknd. His latest album, After Hours, hit No. 1 on the Billboard 200. He took home all of the big awards at the VMAs in August and if that wasn’t enough action, he starred in and wrote an episode of American Dad.

After sharing videos for “In Your Eyes” and “Snowchild,” the artist has dropped another one titled “Too Late.” The video starts off with a pair of sisters who had plastic surgery and on the drive home, find the Weeknd’s head in the middle of the street. They start doing weird things with it before the clip takes a violent turn.

Check it out below.

Last week, the Weeknd shared a remix of “In Your Eyes” where he teamed with none other than Kenny G. for the jazzy version. He’s also unleashed a remix of “Money Power Glory” featuring Lana Del Rey.

Additionally, the artist also known as Abel Tesfaye donated $1 million to COVID relief funds and has been an outspoken supporter of Black Lives Matter.

The Weeknd and Maluma Team for ‘HAWÁI’ Remix