“It takes more logistics to get together. It always took a certain amount of logistics, but right now it’s insurmountable," Will Butler says 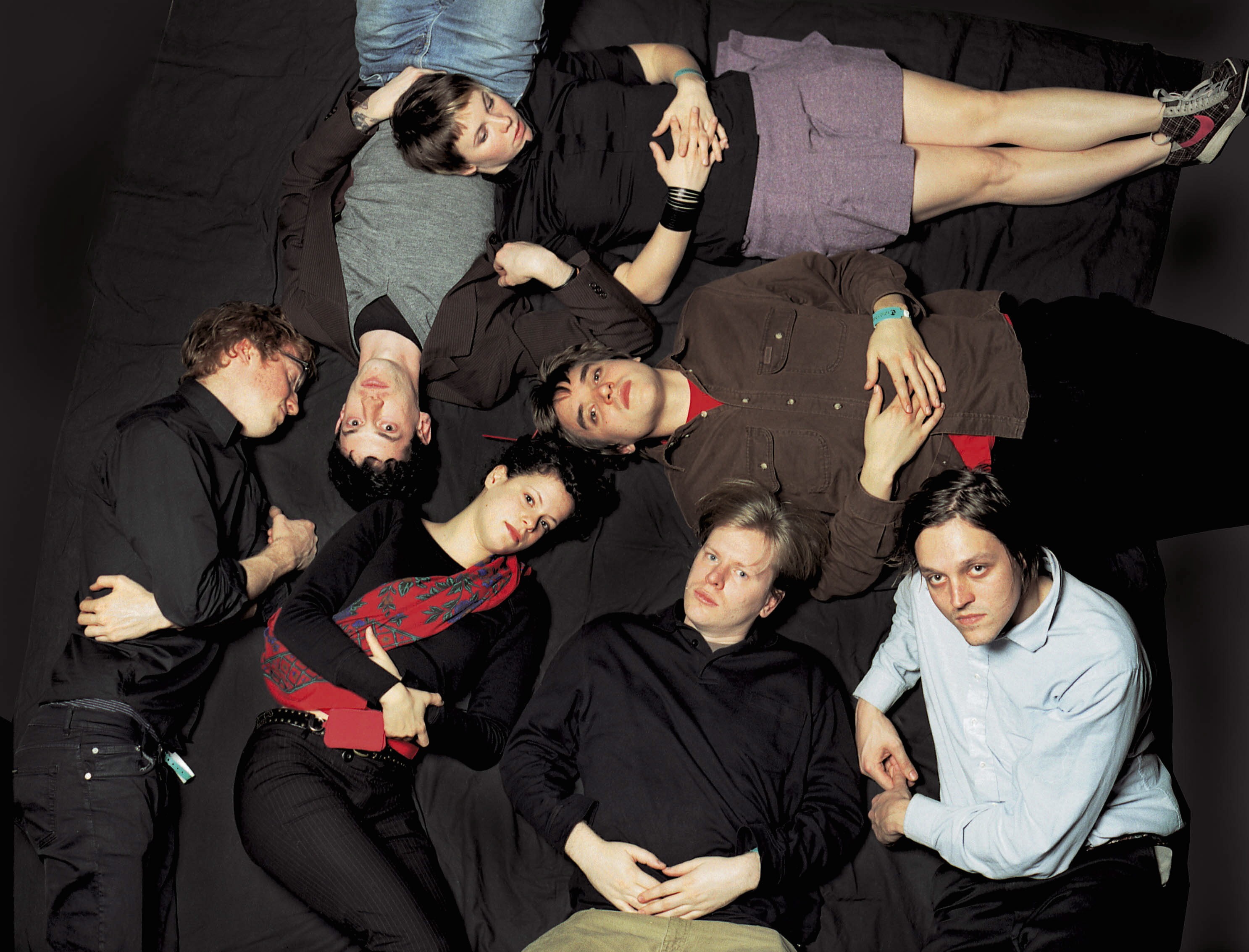 A few months ago, Win Butler subtly shared that Arcade Fire was at work on their first studio album since 2017’s Everything Now. In announcing his new solo album today (July 14), Will Butler revealed that the band was at work, but circumstances, primarily COVID-19, threw a wrench into those plans.

“Arcade Fire was recording. Well, we were recording… But now our drummer is in Australia, two of us are in Canada, and the rest are in America,” Butler said in an interview with NME. “Australia are having a crazy outbreak, the border to Canada is sealed right now… like, Jesus Christ. It takes more logistics to get together. It always took a certain amount of logistics, but right now it’s insurmountable.”

The problem with the sessions, at least as of now, Butler says the band won’t know how far along they are until they get back together. He added that fans shouldn’t expect progress to be made with the current state of the world being what it is.

“None of us quite have the file management skills for it to be creative at the moment,” Butler added.

Butler’s new solo album, Generations, will be released on Sept. 25 on Merge Records. Listen to “Surrender” from that collection below.

Will Butler Gets Ready to Feast in ‘Bethlehem’ Video