Most Americans Won’t Go to Concerts Until a COVID-19 Vaccine Is Available, Poll Says 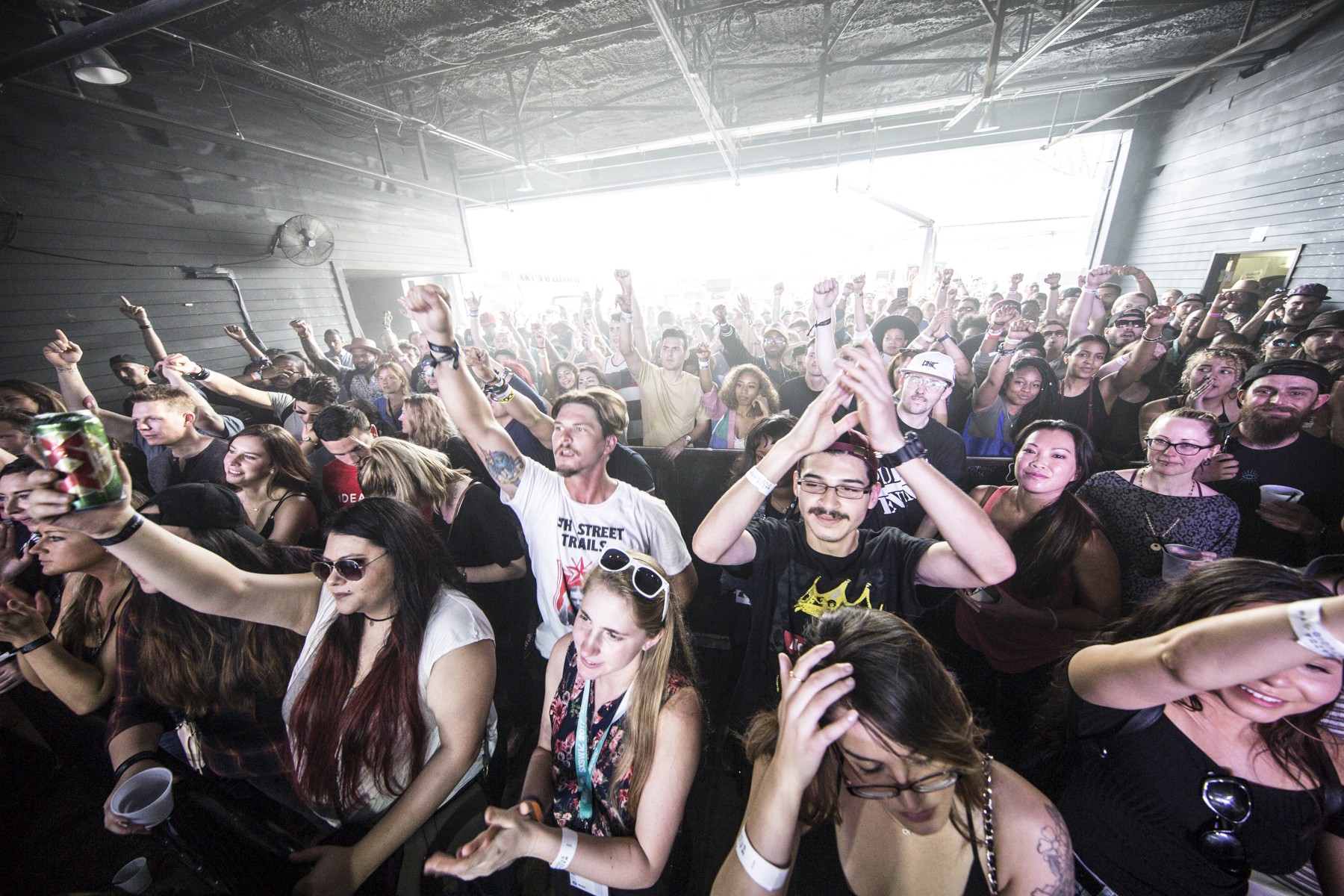 Since the COVID-19 pandemic struck, we’ve seen a number of expert opinions that suggest that live music isn’t happening for quite a while. According to a new poll taken by Reuters, that also includes regular folks as well.

The poll, which included responses from 4,429 American adults between April 15-21, reveals some grim hope to when things will be getting back to normal, at least in the music world. Around 40% of people said they will return to attending shows before a COVID-19 vaccine exists. Additionally, another 40% said they’re going to remain at home until there’s a vaccine. As for the last 20%, they said they either don’t know what they’ll do or, even worse, may never attend such events again.

Don’t even think about movie theaters. Only 27% of respondents said they’d go back to the theaters before a vaccine was developed.

“Just because people say we can go back, until people feel fully safe … they aren’t going to go back,” Victor Matheson, a specialist in sports economics at the College of the Holy Cross in Massachusetts, told Reuters.“We go to games for entertainment and you’re not going to be very entertained if you’re not worrying about who the next player to bat is and instead worrying about that person who just coughed two rows down.”

The whole thing doesn’t look good at all and the numbers don’t lie.  You can read the poll’s results here.

Noel Gallagher Refuses to Wear a Mask in Public: ‘If I Get the Virus It’s on Me’