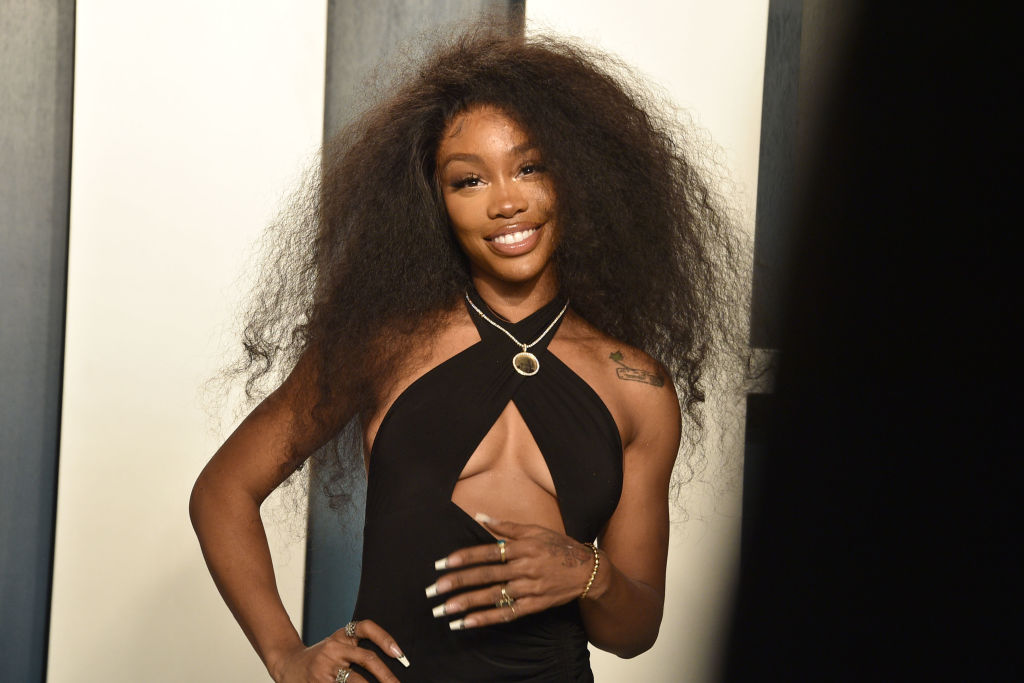 It had to happen at some point.

After a three-year wait since her debut album Ctrl, and a string of loose features to hold us over, R&B superstar SZA has just made an otherwise tame New Music Friday a rollercoaster for fans with the release of her latest video and single, “Hit Different,” featuring vocals for Ty Dolla $ign and legendary production duo The Neptunes.

The track kicks off with Pharrell’s classic four-count start and works its way into a repeated line from the king of features himself in Ty. SZA takes control of the verses and the visuals as well — the video for the mellow new track, which is filmed on top of haystacks, with various animals and in the middle of a car-laced junkyard is her directorial debut, and the expert-level choreography is just a reminder.

Fans knew something was up — and started trending the artist’s name on Twitter — when she abruptly shared a photo of herself at 10:41 p.m. with the caption “Midnight EST.” And she certainly delivered right on time, giving us barely any room to breathe.

The release of “Hit Different” follows the singer’s promises to deliver a full-length LP in 2020, and revelations of what she called a “hostile” relationship with Top Dawg Entertainment CEO Punch, causing her future album to likely see delays.

But this album should be on the way shortly, and if its anything like her RIAA platinum Grammy-nominated debut, which we also featured on SPIN’s 101 Best Albums of the 2010s list, SZA definitely has one of TDE’s best releases of the year in her back pocket.

Listen to the new single below: