The virtual ceremony airs on Nov. 7 on HBO 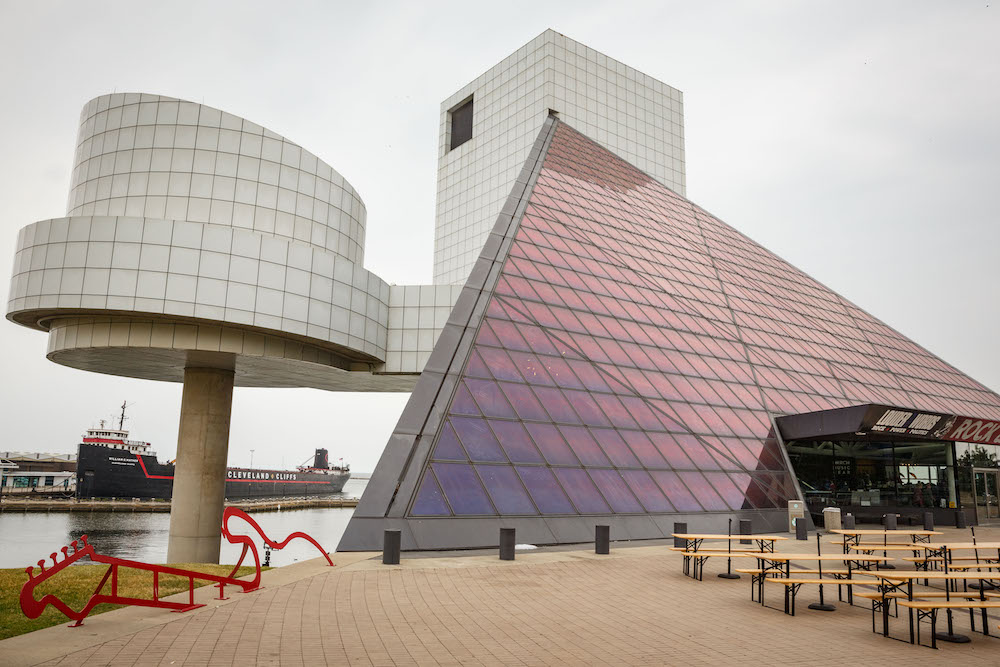 This year’s Rock and Roll Hall of Fame induction ceremony (that was supposed to take place in Cleveland) was first pushed, then pushed again before finally being moved to a virtual ceremony. It would have been a monumental event with this year’s inductees: Depeche Mode, the Doobie Brothers, Whitney Houston, Nine Inch Nails, Notorious B.I.G., T. Rex.

A virtual ceremony — the next best thing to being there — will air on HBO on Nov. 7, and in it, a number of incredible special guests will pay tribute to this year’s inductees.

Grohl will kick off the ceremony with an opening tribute and things will carry on from there. Grohl previously inducted Rush into the Rock and Hall of Fame at the 2013 ceremony at Los Angeles’ Nokia Theater.

“We’re honored to come together with this distinguished group of musicians and artists to celebrate our 2020 class of Inductees,” Joel Peresman, president and CEO of the Rock and Roll Hall of Fame Foundation, said in a statement. “While this year’s program will be different than those of years past, we look forward to recognizing their impact on the industry, their fans and the next generation of artists.”