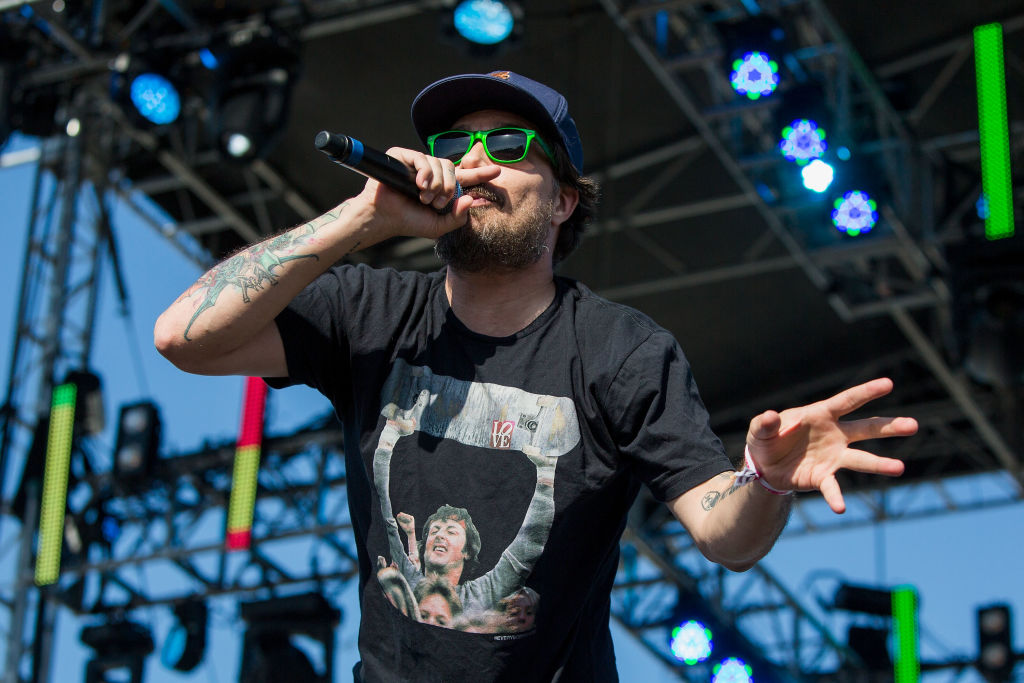 After a few years of side projects and collaborations, Aesop Rock is ready to bounce back with his first solo album in nearly five years.

“If you are among the countless individuals who find themselves feeling both dead and alive at the same time, the information contained within may serve as an invaluable asset to your journey,” Aesop said in a statement. “Godspeed and good luck.”

Along with the album announcement, Aesop just dropped his first single and cinematic video off the project, “The Gates.” The video, illustrated by album-cover designer Justin “Coro” Kaufman and directed by Rob Shaw, serves as the perfect companion to the bouncy single, which features the 44-year-old emcee flowing just as effortlessly as he did on his ’97 debut.

We last heard from Aesop when he linked up with Black Moth Super Rainbow’s Tobacco for their Malibu Ken project and we last heard his solo work with 2016’s The Impossible Kid. But with the album’s themes of paranoia, Aesop couldn’t have picked a better time for a return.

Check out “The Gates” below: