Members of High On Fire, Poison The Well and Cloak join in 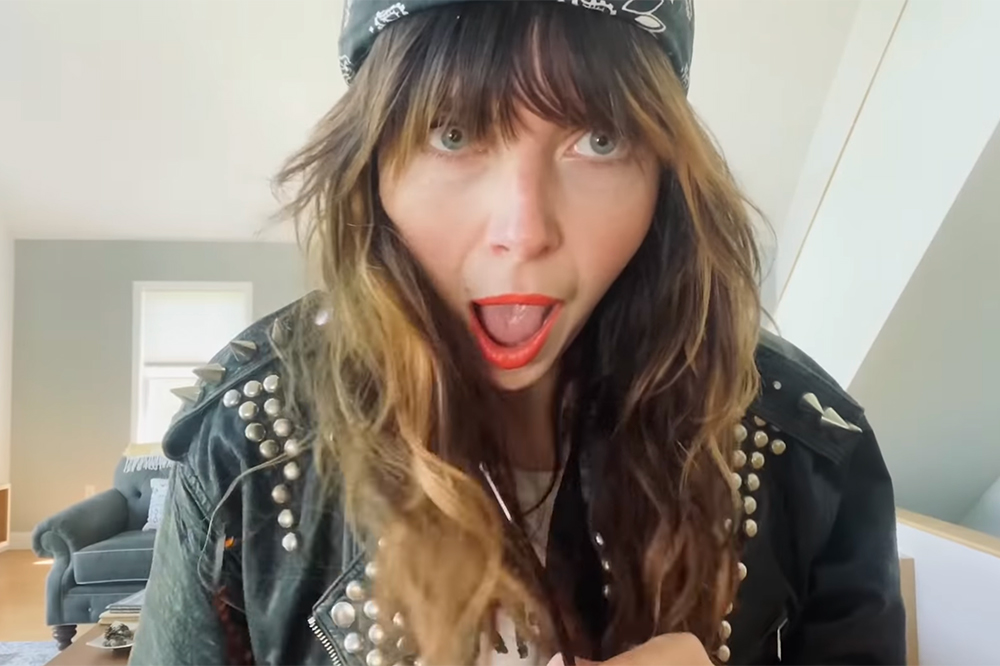 In the latest episode of Two Minutes To Late Night, an ongoing web series hosted by the Brooklyn venue Saint Vitus, Krauss joined comedian and host Jordan Olds, who plays Gwarsenio Hall, along with Poison The Well’s Ryan Primack, Cloak’s Bill C. Robinson, and High On Fire’s Chris Maggio to do their own version of GNR’s “Rocket Queen,” off their debut album, Appetite for Destruction.

Along with the video, the show shared this message about the cover:

“Sweet content o’ mine! We got some of our favorite musicians to cover the best Guns ‘N’ Roses song about space travelin’ royalty from the comfort of their own bedrooms … This is our seventh bedroom cover (!!!) made with the support of Patreon. With so many musicians stuck at home with no outlets, we’re going to keep producing these style videos and use the Patreon to give some money to everyone who has a part in them. Please support our friends by donating to our newly redone Patreon at www.honorableswords.com“

Like other performance clips, each member filmed their parts at home, but the video editing makes it feel like a fun music video.