They'll be supported by Lifehouse and Forest Blakk 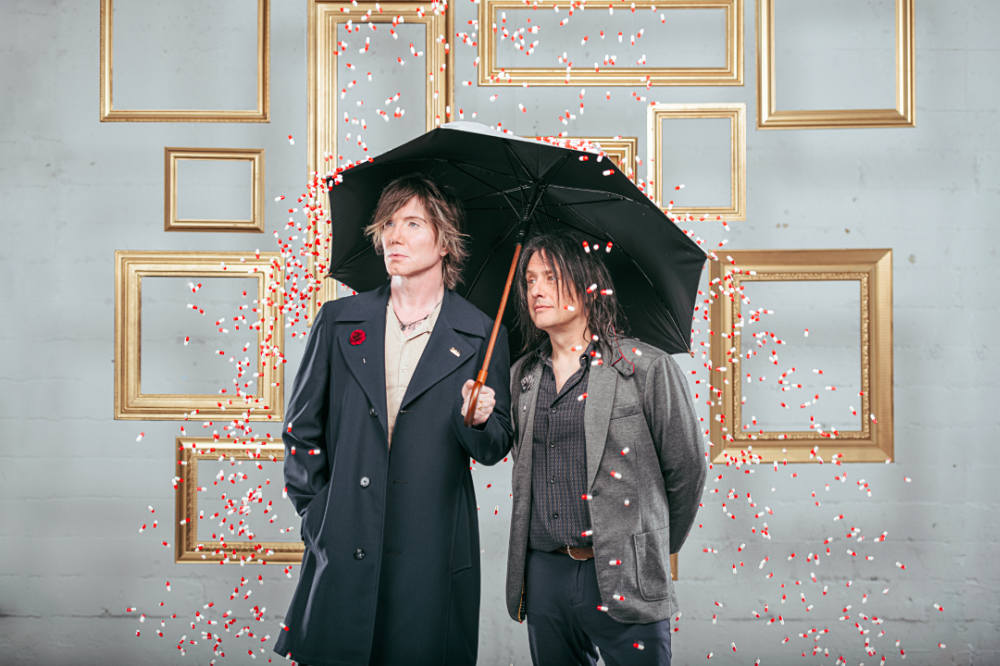 Goo Goo Dolls are hitting the road for an extensive summer tour, the group announced on Tuesday morning. The veteran rockers will be joined by Lifehouse and Forest Blakk.

The tour will be in support of their 2019 record Miracle Pill. The album was released last September.

Additionally, the band shared a video for their latest single, “Autumn Leaves,” which you can see below.

Check out the full tour itinerary below and you can go to the band’s website for more information: