'Imploding the Mirage' is out next week 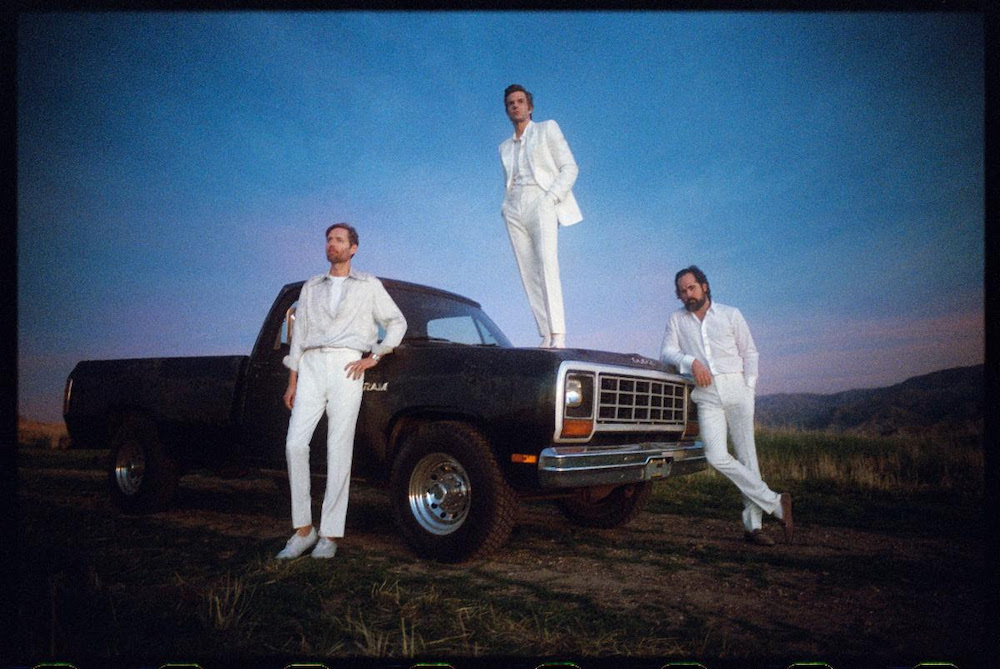 A week before Imploding the Mirage is set to release, The Killers have shared their new song, “Dying Breed.”

The Killers have previously released “Caution”, “Fire in Bone” and “My Soul’s Own Warning.”

Imploding the Mirage was initially slated to release in May but was eventually moved to August. They’ve also had to postpone their tour.

Like other musicians, the global pandemic has formed a couple of obstacles for the band. And while Brandon Flowers and Ronnie Vannucci performed together during the quarantine, the whole group did get together for iHeartRadio Living Room Series presented by State Farm in June.

Listen to The Killers’ “Dying Breed” and see the cover art below.

Friday, the highly anticipated “Dying Breed” will finally be available to all. pic.twitter.com/eKMCY3kn5b