Mick Jagger, Lorde, Sia have also signed a letter that calls for political parties to seek consent for using their music 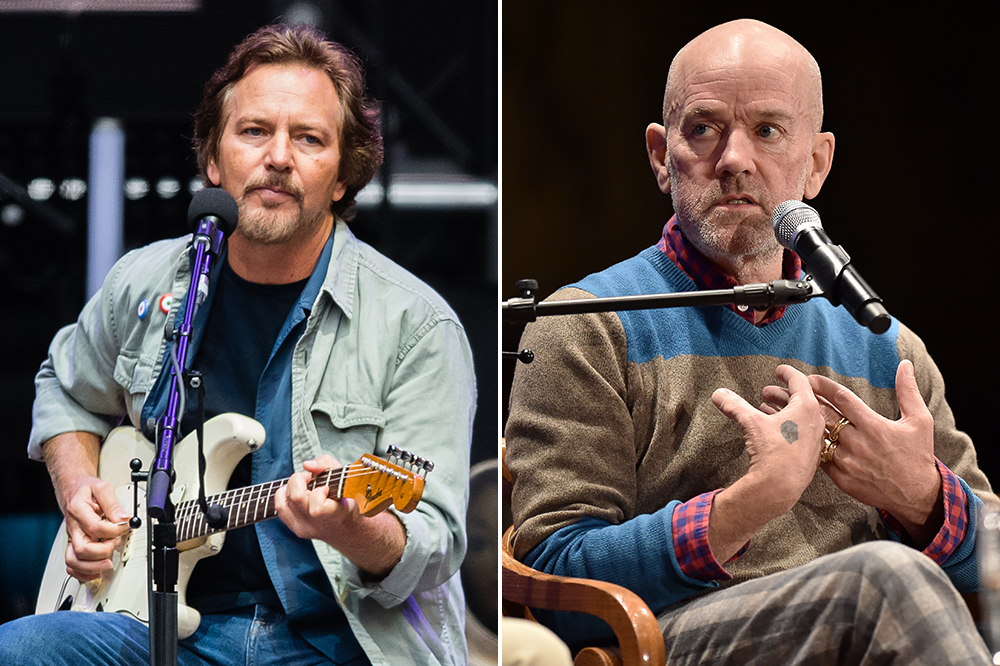 Pearl Jam, R.E.M. Sia, Lorde and more have joined forces with the Artists Rights Alliance to demand that the political parties “establish clear policies requiring campaigns to seek the consent of featured recording artists, songwriters, and copyright owners before publicly using their music in a political or campaign setting,” the Artist Rights Alliance announce in a statement.

The letter also points out “the fundamental right of music creators to decide who can use their music and on what terms.” And if they do not comply, the political parties risk legal action.

The ARA furthered their point in the following statement:

“We’ve seen so many artists and estates dragged into politics against their will and forced to take aggressive action to prohibit the use of their music – usually songs that are broadcast during political rallies or used in campaign ads. It can confuse and disappoint fans and even undermine an artists’ long-term income – and mostly, it’s just not right. Politicians that want to represent the public trust must do better – by seeking consent before exploiting an artist’s or songwriter’s image and work.

Many of these artists have spent a lifetime making music that we all know and love. At the very least, it should be their choice – especially in these hyper-partisan times. With so many creators raising concerns about this issue, it is time to take action and ensure our voices are heard.”

In recent months, the Village People, Neil Young, and Tom Petty’s estate have called the Donald Trump campaign for using their songs without any permission. Aerosmith did the same in August 2018.

With less than 100 days till the next U.S. Presidential election, the release of the letter comes at the perfect time as campaigns are starting to ramp up even more