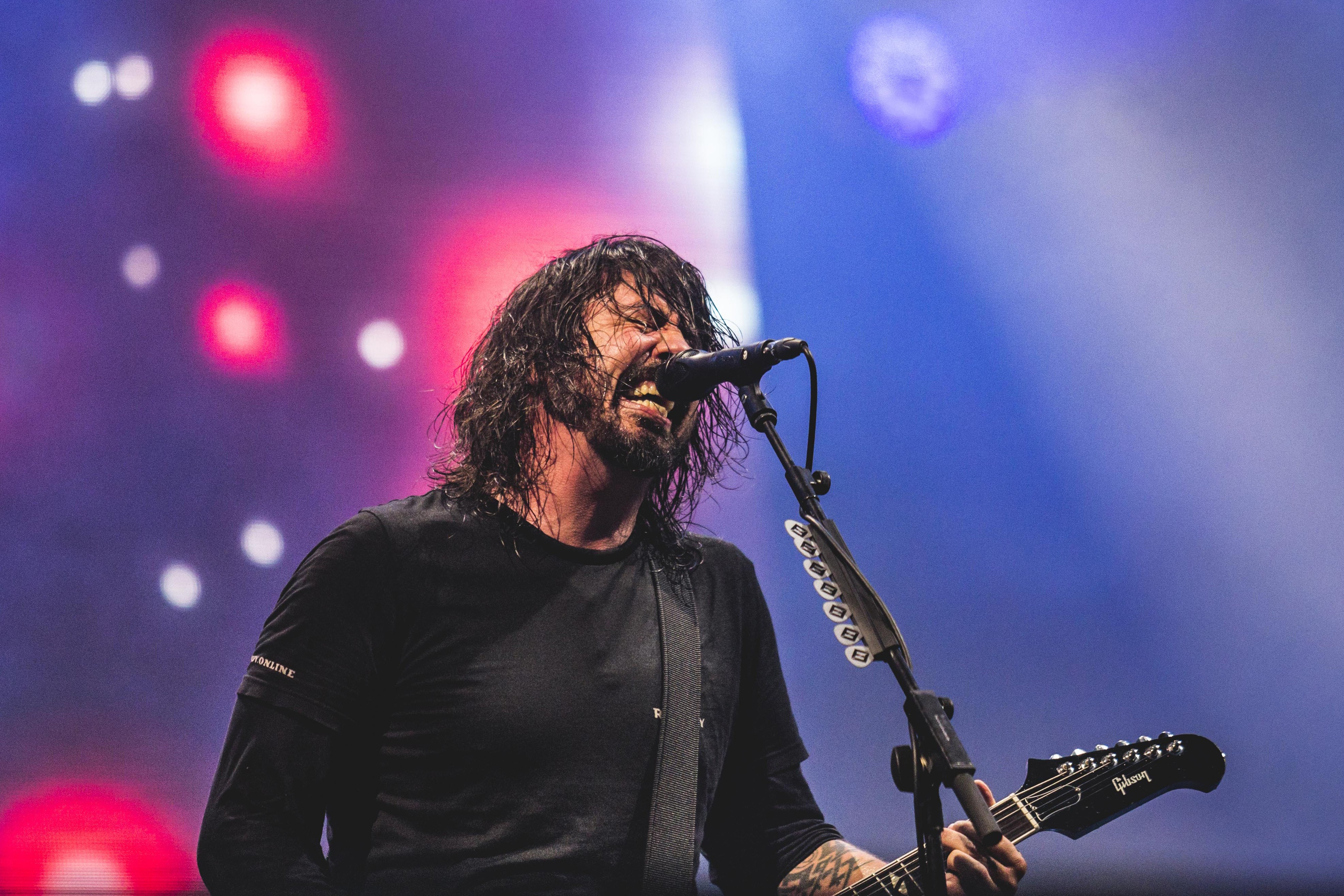 In addition to “Ain’t Talkin’ ‘Bout Love,” Interpreting the Masters Volume 2 features takes on “Panama” and “Hot For Teacher” (with Beck contributing vocals); both tracks are already available to stream.

Inara George will be touring without Kurstin in support of the new album, with a set of U.S. dates kicking off Sunday, August 11. She’ll be joined by Kurstin for a special release show this Friday at the Ford Theatres in L.A. Check out the duo’s performance with Grohl on The Late Late Show below, and grab a ticket for the upcoming tour here.

Ted Templeman Is the Most Interesting Producer in Rock