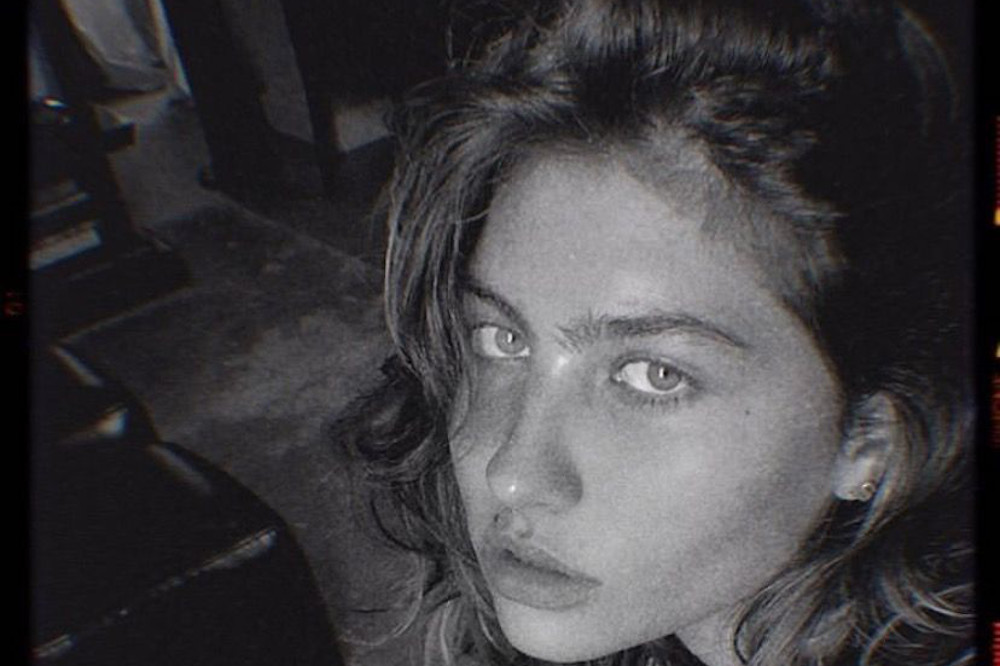 She performed a socially distanced, acoustic version of the Ten classic that was faithful to the original version.

The Chris Cornell estate honored the singer on July 20, what would have been his 56th birthday, by releasing a previously released cover of Guns N’ Roses ballad “Patience.” The song was tracked in 2016 at Los Angeles’ Henson Studios while he worked on a solo album. Cornell had been teaching Toni how to play the 1988 track, which he recorded as a tribute to Guns N’ Roses’ reunion tour announcement.

“One of Chris’s engineers recently reminded me of Chris’ recordings from sessions in 2016,” Vicky Cornell, Chris’ widow, wrote in a statement. “‘Patience’ was one of them. Listening to it again after so many years it was hauntingly beautiful; it brought it all back in a rush of bittersweet memories.”

Toni and Christopher Cornell, Chris’ son, recently launched two national initiatives focused on battling addiction. “Losing our dad was like losing our universe. We miss him every day,” they wrote in a statement. “With our father’s memory, and his constant presence in our lives, we are so proud to be working on a project like this that can make a real difference. His music saved lives and his legacy will continue to do so.”

Watch the cover below.

Pearl Jam’s Eddie Vedder on His Late Father, Getting ‘Gem of Advice’ From Bruce Springsteen