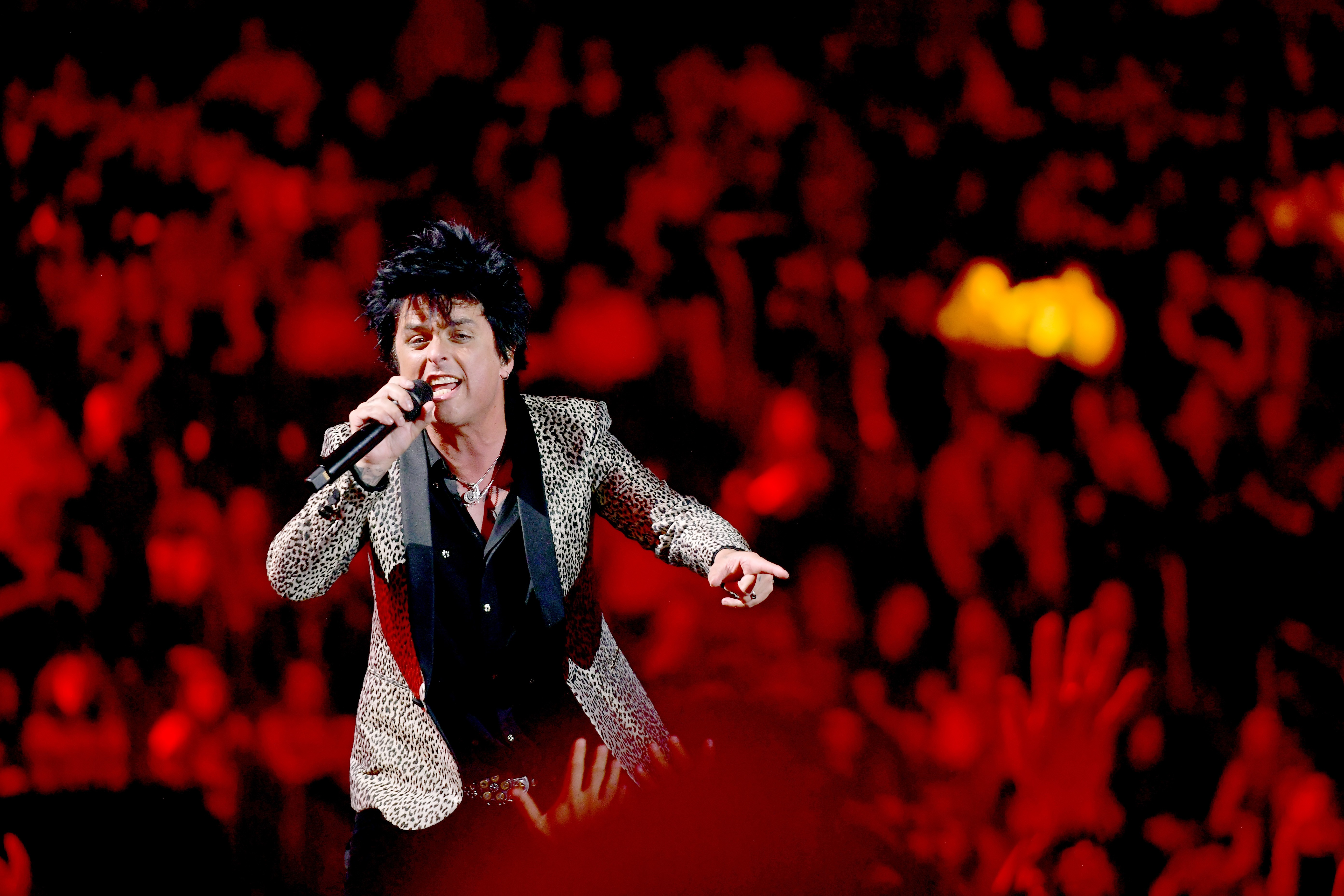 Last week, Green Day frontman Billie Joe Armstrong covered Tommy James & The Shondells as the first in his “No Fun Monday” quarantine sessions. And today, he returned with a song that fits both his and Green Day’s punk background a bit more.

Tackling Johnny Thunders’ “You Can’t Put Your Arms Around a Memory” seems perfect for Armstrong, especially now. Just like last week’s video, this one also features vintage footage of the band performing in earlier times and hanging out as well — things that seem foreign now.

On Sunday, Armstrong appeared on the Elton John-hosted Living Room Show that was broadcasted live on Fox. He performed “Boulevard of Broken Dreams” from American Idiot from his home in California.

Green Day’s Father of All Motherfuckers is out now. Read our interview with Green Day and our review of the album.

Check out the twangy version of the song below: