"Van Weezer" will have a release date soon 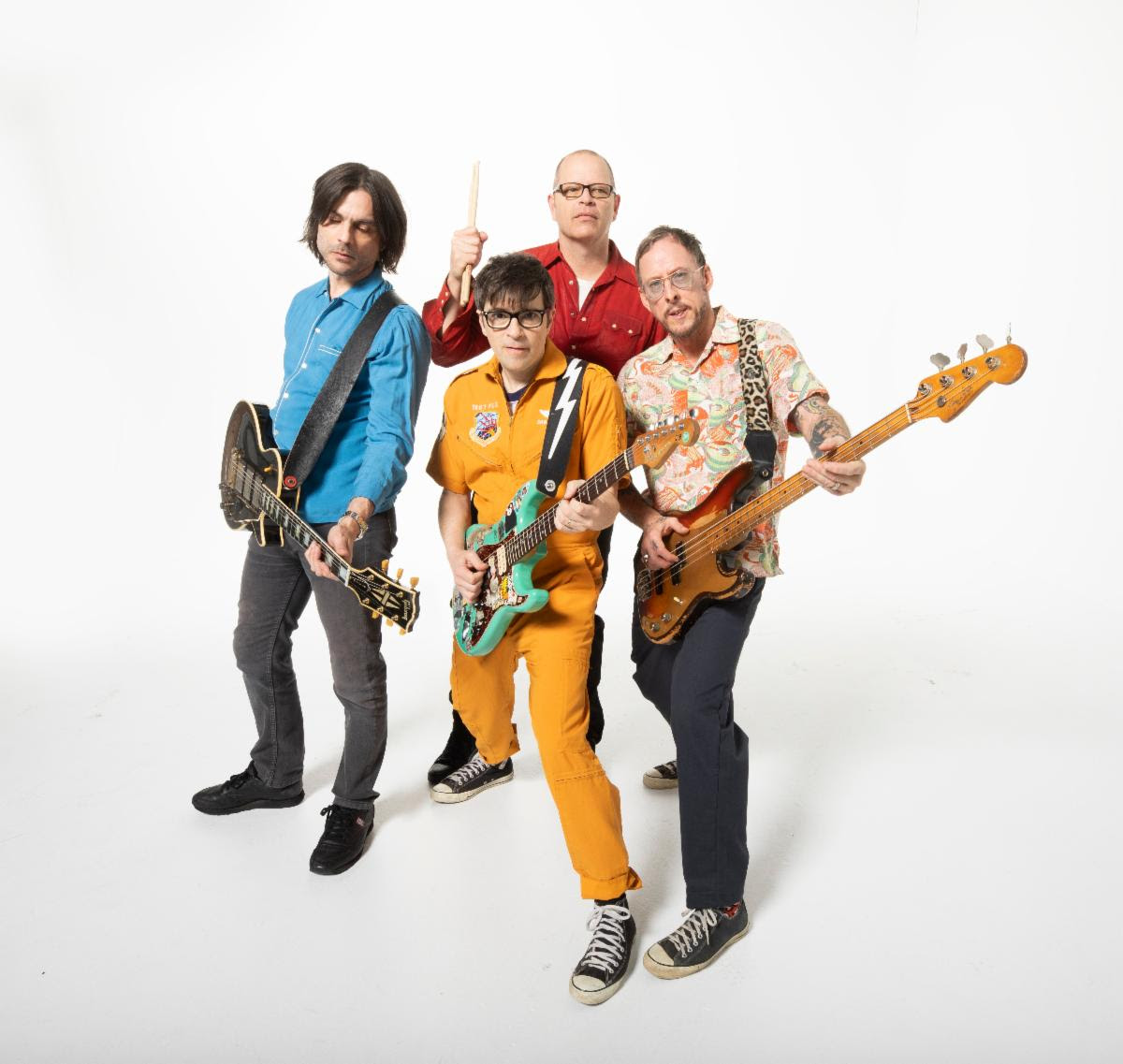 Weezer has shared a new song from their upcoming Van Weezer album. “Hero” a dose of power-pop from that album and is the first song they’ve shared since last year’s “End Of The Game.”

For the video that was shot from quarantine, Weezer enlisted folks to participate in the tightly-edited clip where the mustached Rivers Cuomo (sporting a KISS shirt) passes a handwritten note — that makes it way around the world (and looks like one gigantic Zoom call) and that folks can see at the end of the video.

“This one is for the stay at home dreamers, the zoom graduators, the sourdough bakers, and the essential workers,” the caption for the clips reads.

As of now, Weezer is slated to join Green Day and Fall Out Boy on their Hella Mega stadium tour. However, like all things related to the COVID-19 pandemic, it seems to be in doubt. The tour pushed its European leg to 2021.

Van Weezer, which will be produced by Suzy Shinn, was originally slated to be released this month but it got pushed. The album is inspired by the band’s hard rock roots — which is obviously showcased in the album title.  A new release date will be announced soon, according to a release.

Check out the video for “Hero” below.

Weezer Give The Simpsons’ Theme Song the Rock Concert Treatment