’Save Stereogum: An ‘00s Covers Comp’ is a fundraiser to keep Stereogum in business 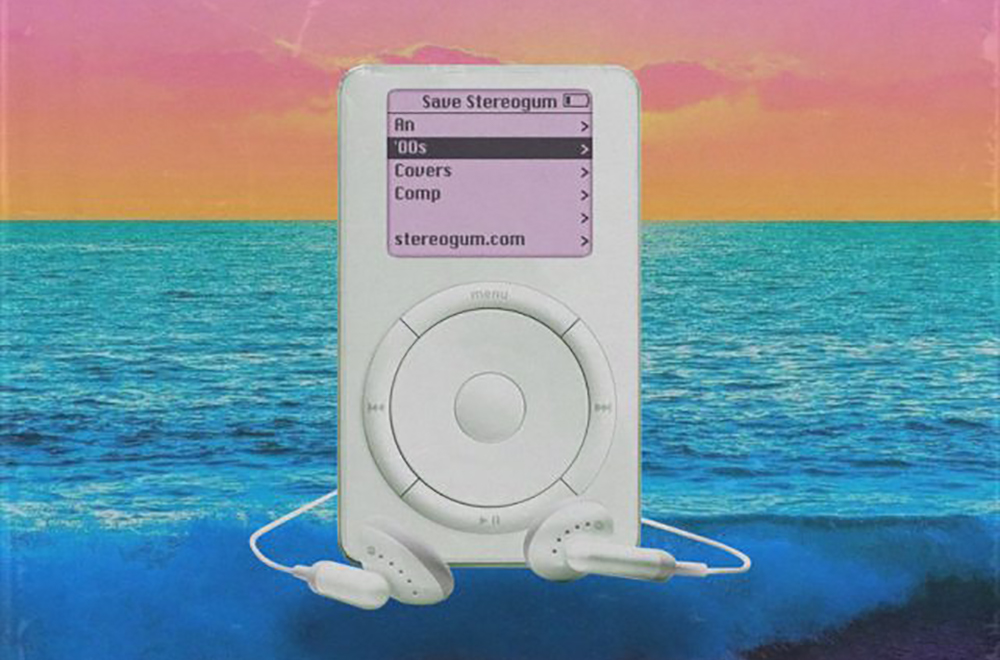 Ben Gibbard, Laura Jane Grace, and El-P are among the artists contributing to a new compilation called Save Stereogum: An ‘00s Covers Comp, which, as the title implies, is a a fundraiser to help the long-beloved online publication, which went full independent earlier this year, stay up and running. The list of musicians contributing covers of  songs from 2000 to 2009 is staggering: The National, Dirty Projectors, Car Seat Headrest, Soccer Mommy, Sharon Van Etten. Ty Segall, Hamilton Leithauser and Mac DeMarco among others. You can find the list all 44 contributing artists here. The choices of songs being covered will be “a surprise.” (Also, check out their amazing t-shirts for sale, which parody the Stooges, Sonic Youth, Hüsker Dü, and others.)

“We knew building a sustainable operation would not be easy,” said Stereogum founder and editor-in-chief Scott Lapatine on their Indiegogo campaign page. “But since March, like so many other publications big and small, we have seen our advertising revenue plummet more than 50% because of the COVID-19 pandemic. Concerts and festivals, historically our biggest advertisers, have disappeared entirely.”

He added, “We risk shutting down before we even got a chance to get going as an independent entity. We have a plan to modernize and just need to survive this tough time in order to execute it.”

So if you donate at least $20, you “will receive a .zip download of the compilation — including MP3s, artwork, and liner notes — and will be the envy of their friends because it will never be released again!”

And they mean it by stating, “We won’t be streaming Save Stereogum anywhere and will never reissue it. It’s only available to supporters of this campaign.”

‘Save Stereogum: An ‘00s Covers Comp’ is an album of 44 new, never-before-heard covers from your favorite artists of songs from 2000-2009. Available exclusively as part of a crowdfunding campaign to keep our independent music journalism alive. Tap the link in bio!

Stereogum launched in January 2002 “with a goal of spotlighting exciting bands while reporting on the music world with a critical eye.” Stereogum was acquired by Billboard-The Hollywood Reporter Media in 2016 but reached an agreement with the parent company this past January and became fully independent.

Donations to their Indiegogo campaign will help Stereogum keep their staff and freelancers employed, pay web maintenance fees, help with the site’s redesign and other projects, which you can read about more here.