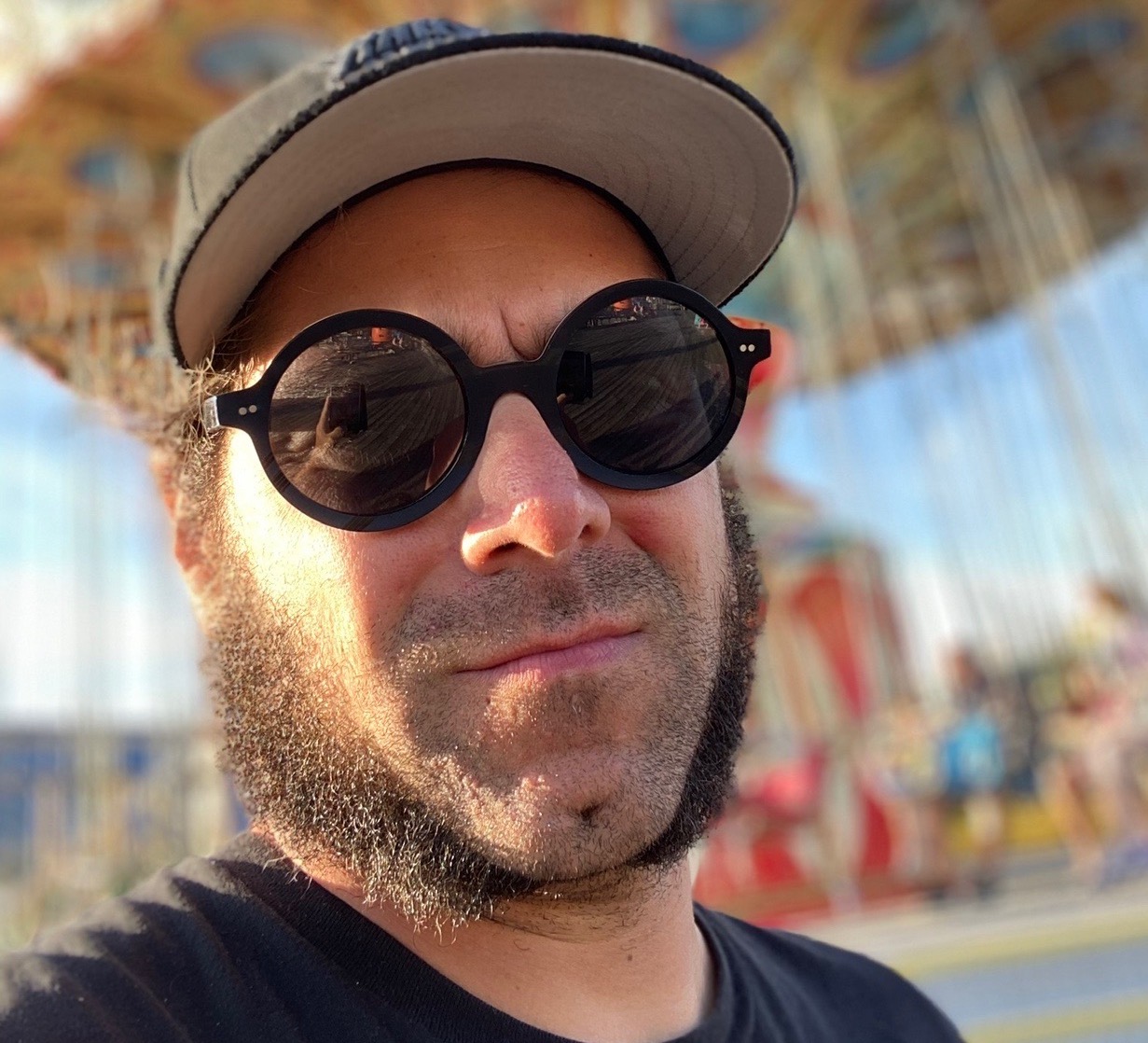 Everyone’s handling this COVID-19 crisis differently. For the most part, Claudio Sanchez, the mastermind behind Coheed and Cambria, is trying to make the most of the lockdown, working on new material for his long-dormant solo alias, The Prize Fighter Inferno — in between excessively washing his hands and helping to homeschool his 5-year-old son, Atlas, of course.

“I have had this project sitting around for a while, and the only time I ever really release stuff is when it doesn’t affect Coheed and Cambria,” Sanchez tells SPIN. “I feel a sense of guilt when I’m like, ‘Oh, I wanna go do this thing … I wanna go exercise my ego with a side project.’ It makes me feel horrible, so I never do it.”

Now, with life at a standstill and the quarantine thwarting the writing sessions for Coheed’s follow-up to Vaxis – Act I: The Unheavenly Creatures, Sanchez can work on the Prize Fighter Inferno without all the penitence. His plan? To track at least nine new tunes (including a cover of Ben E. King’s “Stand by Me”) for the first studio offering from Prize Fighter Inferno since 2012’s Measures EP.

“Some would call it a recording studio, but I basically have an office — a room with a ton of synthesizers, guitars, modular synthesizers,” Sanchez explains. “Korg just reissued the 2600, so I got one of those. It’s just a room where I get to pretend that I’m Kraftwerk or Devo or something.”

But Sanchez, who is currently mourning the recent passing of his 100-year-old World War II veteran grandfather, hasn’t been working alone in his home studio. Listen closely to “Crazy for You,” which has something of a Massive Attack feel to it, and you’ll hear the sampled pipes of his offspring.

Atlas, he tells SPIN, is “so into music, and so fascinated with all the gadgetry I have in this room I’m working out of. It’s fun to let him come in and explore it and sample himself and twist it up with some module and see his wonderment kind of flourish in his eyes. It’s very cool.”

The remainder of the recording sessions will continue over the next few weeks, Sanchez says, and he’s collaborating with Coheed drummer Josh Eppard for at least one track on the record.

“I have been writing a ton of Coheed stuff for the next record, but now, it’s like I can’t. There’s some limitations to that now,” he says. “I can’t just pass around ideas and people can sort of work on them. I figured, if there’s any time to do this, it’s now. I’ll get a bunch of songs together, put a record out, I will feel good, and then get back to Coheed. I need to exorcise this demon.”

Coheed and Cambria and Taking Back Sunday Announce Tour

Who Charted? Coheed and Cambria Are the Best We Can Offer … and Yelling Goats