They've been going deep into their archives lately 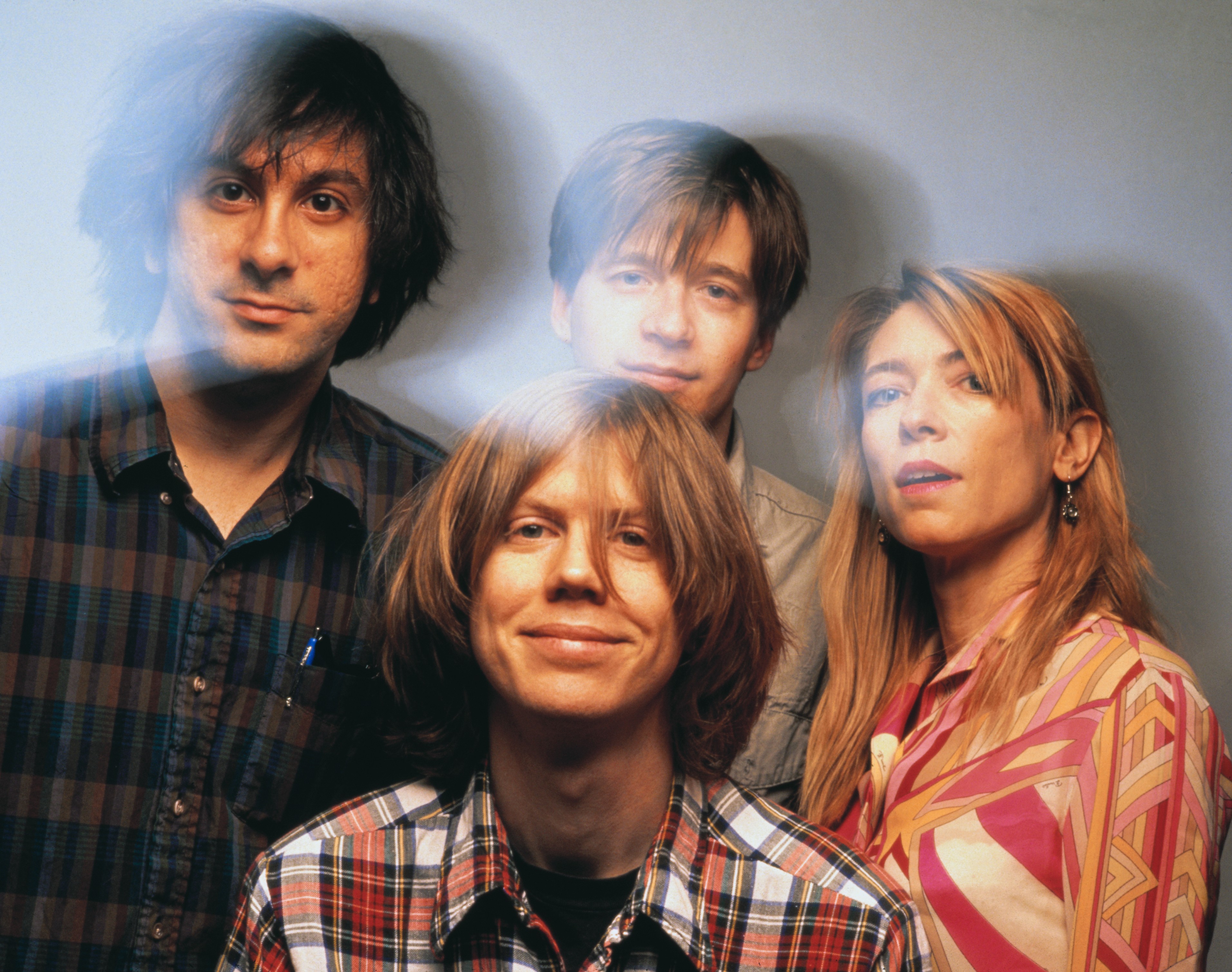 Sonic Youth had added to their ever-growing library on Bandcamp, and just in time for the site’s fundraiser.

The group has dropped 12 new archival and side-project releases. It goes along with the other 12 that they dropped in March along with a slew of others that have trickled out in recent months. They’ve also recently shared their out-of-print 1987 EP Master-Dik, and some live albums. Last week, Sonic Youth shared their semi-official Hold That Tiger live album that was recorded in 1987 and released in 1991.

These projects include four instrumental droney jams recorded in Melbourne on June 22, 2004, a Lee Ranaldo show from Toronto in 2001, Live In Yugoslavia 1985​/​1987, Live At Brixton Academy 1992, Live In Irvine 1990, Wylde Rattz project that included Thurston Moore, Steve Shelley and the Stooges’ Ron Asheton, The Supreme Indifference with Kim Gordon, Jim O’Rourke and Alan Licht among many, many more.

On Wednesday, Moore shared a new song titled “Strawberry Moon,” which is also posted on their page.

Ranaldo recently spoke with SPIN about the archival project. “We have a couple of engineers and archivist people that we work with. But we’re still all interested in it, we’ve been maintaining a massive archive that continues to grow,” he said. “Steve Shelley has been really active in it, and the rest of us a little bit less so, but I’ve been pretty active in helping put together the last bunch of packages that come out. In this case, this guy from Russia just said: ‘Hey, I’ve got this tape of the show’ that we had never heard before, and he wanted to put it out.”

Don’t Give Me Your Soul: The Oral History of Sonic Youth’s Goo