Formed as Dollhands in 2019, the band shed their gritty sound, went through a lineup change and renamed themselves. The songs became fuller, the production richer. One More Day, their first album as Clearbody that will be released on Smartpunk, shows a band that took the necessary steps to get to the next level and establish their talent in the heavy shoegaze scene.

The first single, “Blossom,” received positive feedback from listeners on social media. Released in October after Narrow Head’s 12th House Rock and shortly before Nothing’s The Great Dismal, the song resonated. Audiences who’ve been riding this wave of grunge-infused shoegaze that pays homage to My Bloody Valentine, Slowdive, and even the more punk Helmet could identify with the razor-sharp edge of their sound that surrounds their fuzzy, distorted core. 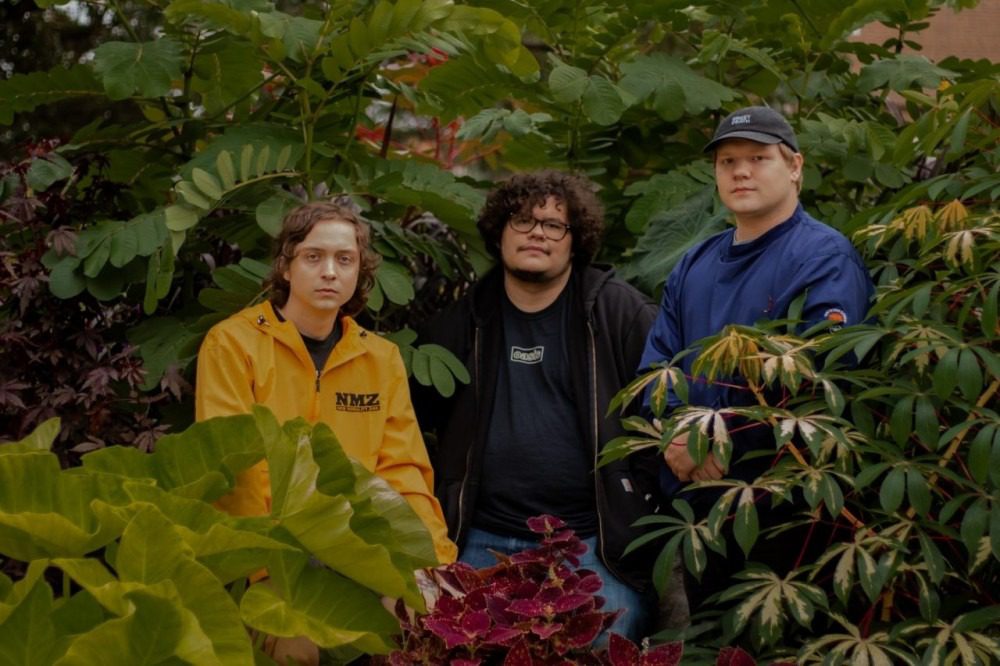 Still, the trio maintain something completely different; somehow drawing influence from Blink-182 and making it work within this darker atmosphere. Eric Smeal’s vocals on the opening track “Scratch the Color” are reminiscent of Tom Delonge’s as they sing vaguely poetic fragments of scenes: “Saw yourself yesterday / It was like the sound of your last cigarette.” The words are enmeshed in a cacophonous tornado of heavy riffs, leading into something of a soft breakdown that ends the song and drips into the fast-paced “Quarterback.”

The difference between this “Quarterback” and the previous version by Dollhands proves Clearbody’s determination. The original sounds like a bunch of friends playing a song in a basement while you’re listening outside smoking a cigarette; the new one demands attention, calls for everyone to take a step forward, open a circle pit, and scream along. It finishes in a dramatic, slow-motion whirlwind of staticky guitars and airy, shapeless vocals repeating: “Whatever happened to you?” It’s one of the many hypnotic and immersive moments on this record.

The title track, falling halfway through the album, stands out. It’s dynamic, constantly switching and mixing genres in its four and a half minute run. Grounded in shoegaze, it stays distorted and mesmerizing. When it accelerates 90 seconds in, it goes from floating aimlessly to spinning in dizzying circles, weaving together emo and pop-punk. The riffs again morph into a captivating storm, until it once again picks up and throws you into another post-hardcore-adjacent breakdown. 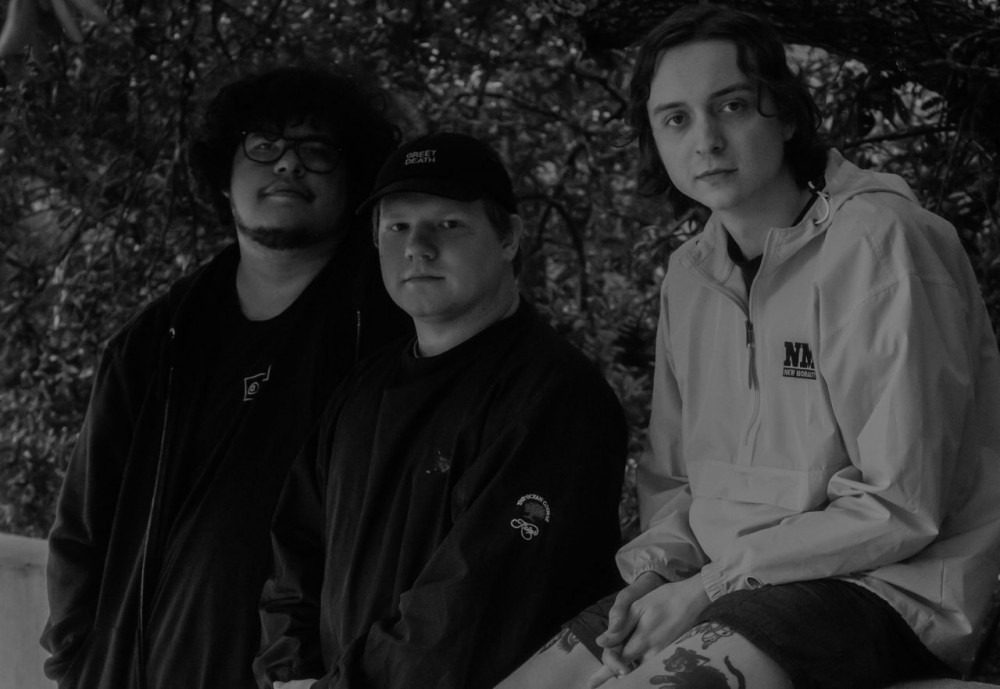 During this shoegaze revival era, Clearbody are setting themselves apart. It can be hard to keep going; it seems like most bands in this current movement are falling off the grid, like elusive counterparts Ovlov or Happy Diving. Bands in this genre seem inherently likely to disappear, tracing all the way back to Superheaven, who were of the first groups to manufacture this brand of post-grunge and one of the firsts to leave. Not much money to be made in this scene, no matter how devoted and obsessed a fanbase is.

The triumphant closer, “Suspension,” feels like Clearbody is here to stay. The final lyrics: “I moved on,” are a proclamation of their growth. And it’s true—with the defiant songs on One More Day, Clearbody are letting go of their past and moving into a future that’s promising and inspiring.