Watch their new video below 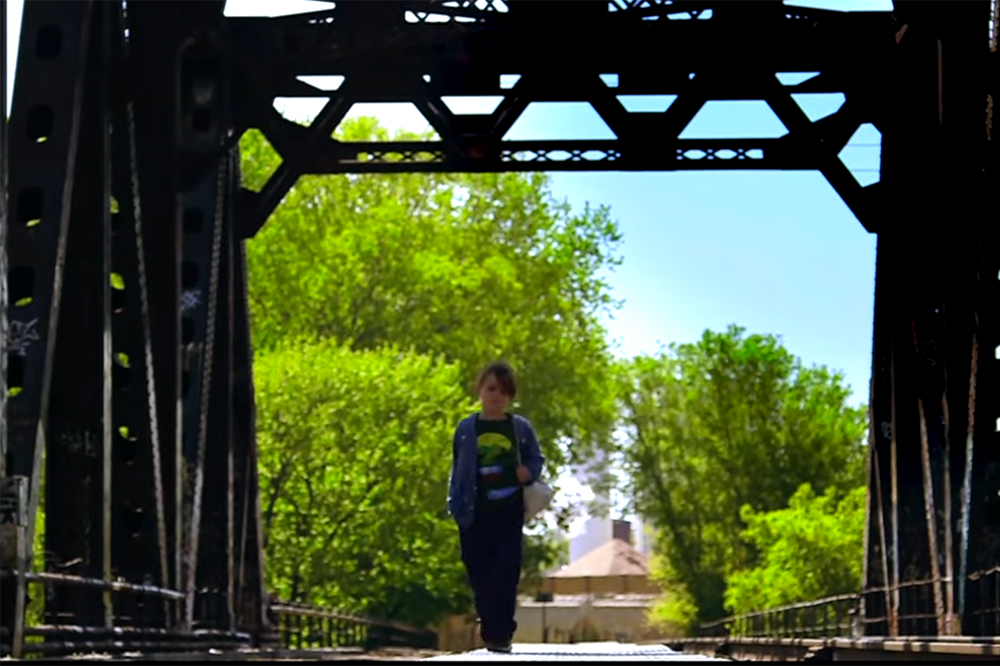 After dropping their first song in two decades last month, Semisonic have just released the video for “You’re Not Alone.”

“For the new Semisonic video, ‘You’re Not Alone,’ we began with memories of childhood in the woods,” frontman and songwriter Dan Wilson said in a statement. “Filmmaker Phil Harder creates a fable of the woods, the city, a distant beach, and a young boy who places a message in a bottle and sends it on a long journey.”

Wilson explained that the visual was partially inspired by Richard Powers’ 2019 novel, The Overstory as well as painter Tomas Sanchez’s work. One of Sanchez’s paintings has been chosen as the art for the sleeve of the single.

He also added that the video is also partly inspired by “profound isolation” that the global pandemic has brought everyone. “…the video reflects the hopeful message of the song,” Wilson said.

Semisonic has been recording the upcoming EP on and off over the last few years and set to release it on Sept. 18 via Pleasuresonic Recordings/Megaforce Records.

“I think these songs have a really important and relevant story to tell,” says bassist John Munson said in a statement. “They embody this spirit of optimism about the possibility we can offer each other in times of hardship and struggle. I’ve always believed that a Semisonic song is one that gives you hope, one that sends you out into the night happy, one that leaves you feeling more connected to whatever it is that makes you human, and that’s something we need now more than ever.”

Watch Semisonic’s video for “You’re Not Alone” below.

Hear Semisonic’s Chiming New Song ‘All It Would Take’

Semisonic Are Back With First Song in Almost 20 Years